By Erica Manansala, Managing Editor on November 30, 2016   Community, In the News, Investigations

Sarah Butler, Montclair native is missing. Please contact the Montclair Police Department with any information that you feel will be of help! 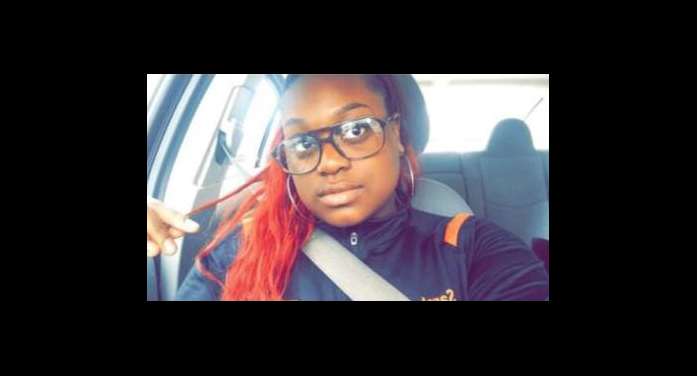 Montclair needs your help to find Sarah Butler!   When someone who is very important in your life goes missing or has suddenly disappeared, it’s common to feel a range of emotions and be unsure what to do next.  Since Montclair is a strong community, it is imperative that we help one another at all times. […]

By Erica Manansala, Managing Editor on May 4, 2016   Investigations

There is no excerpt because this is a protected post.