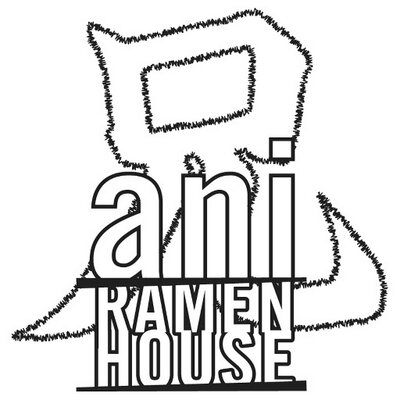 Marcel Bakery and Kitchen Introduces a Great Deal for the Early Birds of Montclair Award-winning chef Meny Vaknin sure knows his way around the restaurant business. Vaknin, originally from Israel and of Moroccan descent, now owns two establishments in Montclair, MishMish (opened in 2014 at 215 Glenridge Ave) and Marcel Kitchen and Bakery (631 ½ […] 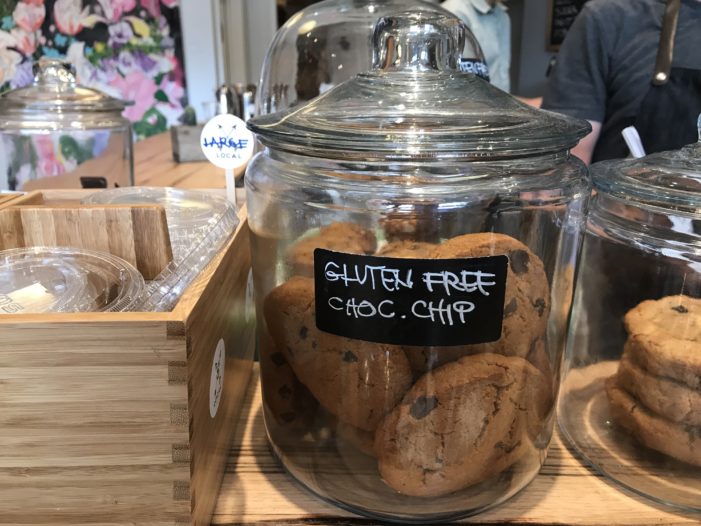