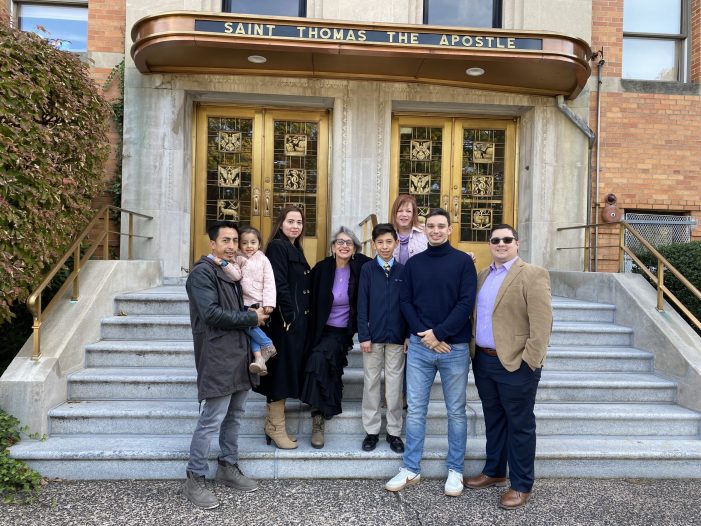 The Michael Aymar Foundation Kicks Off Another Season of Giving 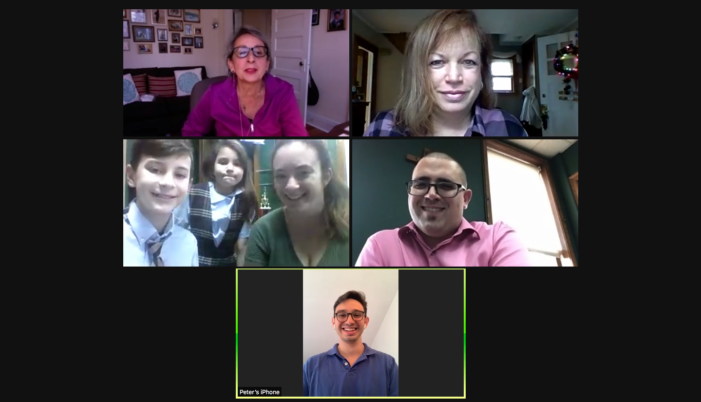 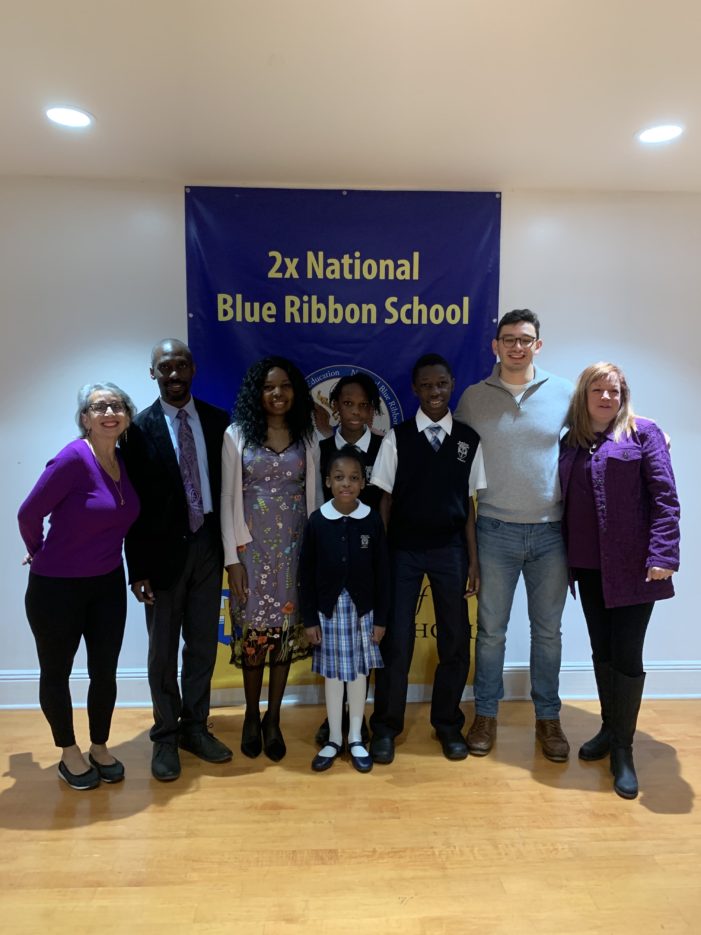 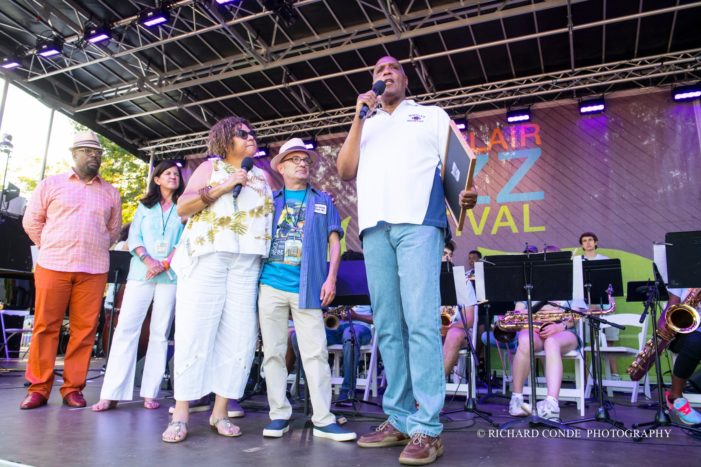 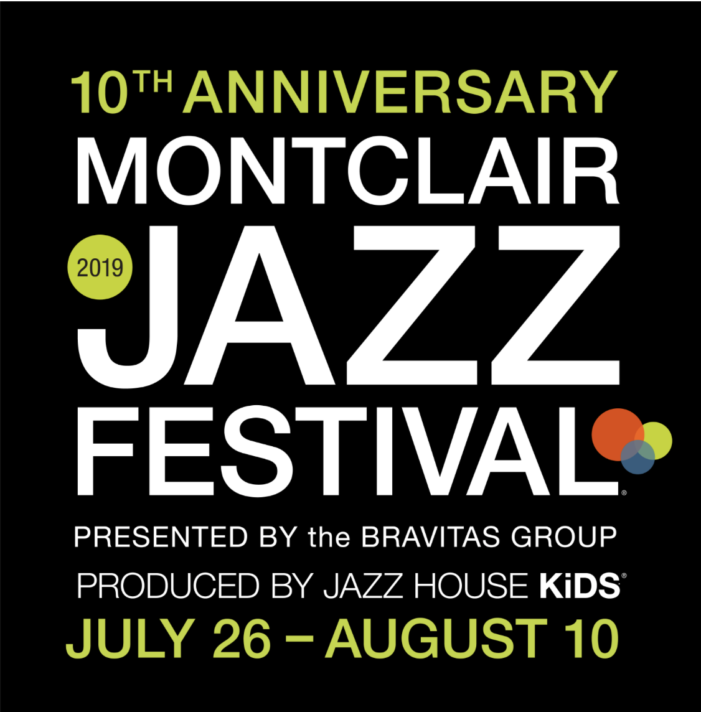 Montclair High School senior, George Bivins will be attending the University of Notre Dame in the fall of 2019, on a full- ride scholarship for fencing. When asked what type of job do you see yourself having after college, he simply said, I haven’t decided yet, I have so many interests and I’m still growing […] 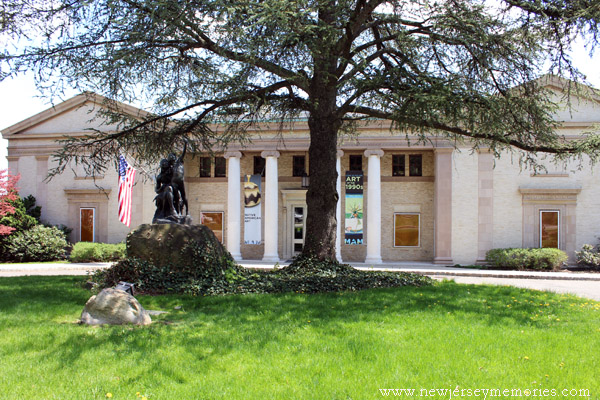 Daniela Castro has been working with the Montclair Art Museum for years now, four years to be exact. She has always had a love for photography and drawings, in fact, she has had some of her art shown throughout the museum and the Montclair Public Library. When the opportunity came for Montclair High School students […]