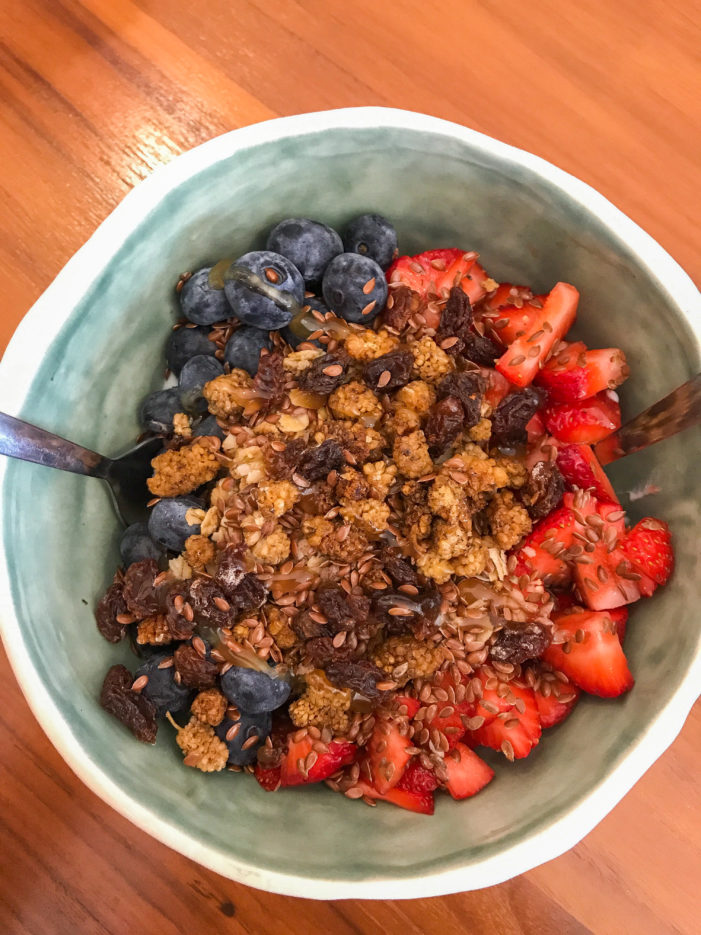 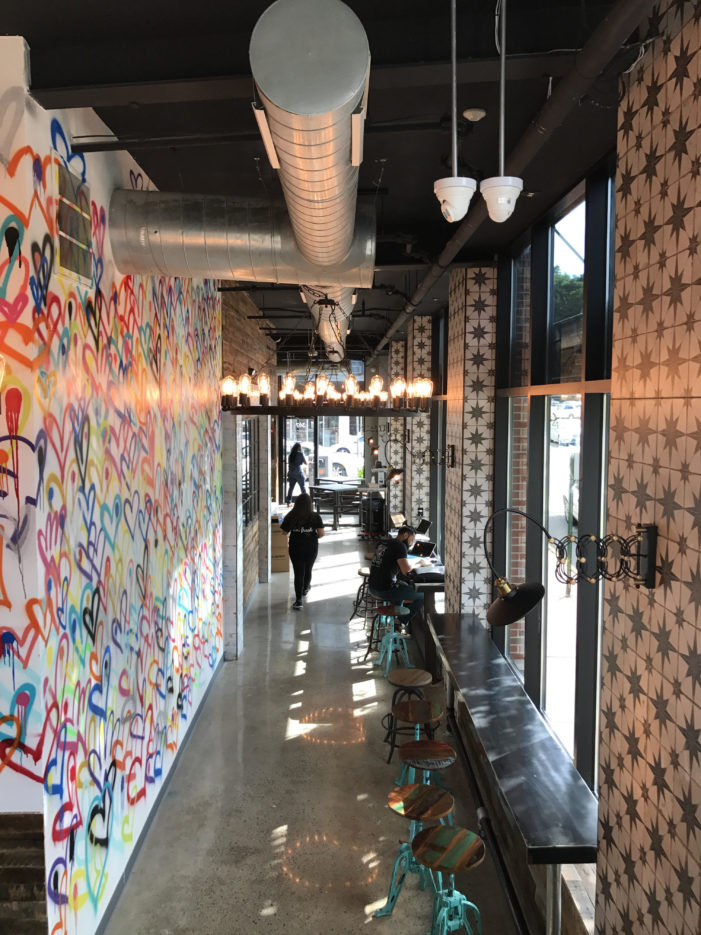 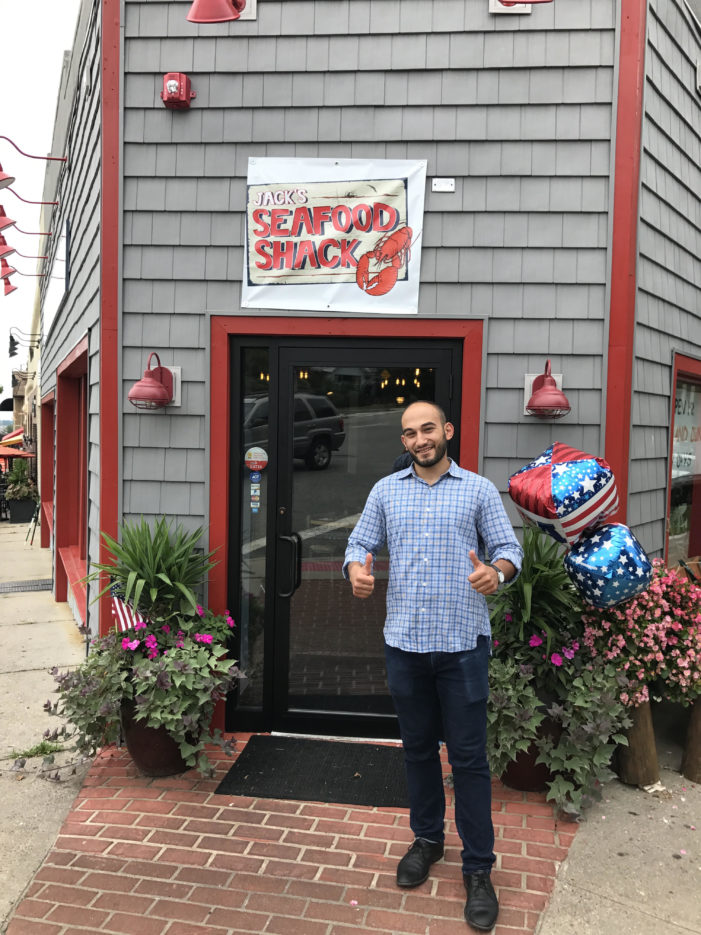 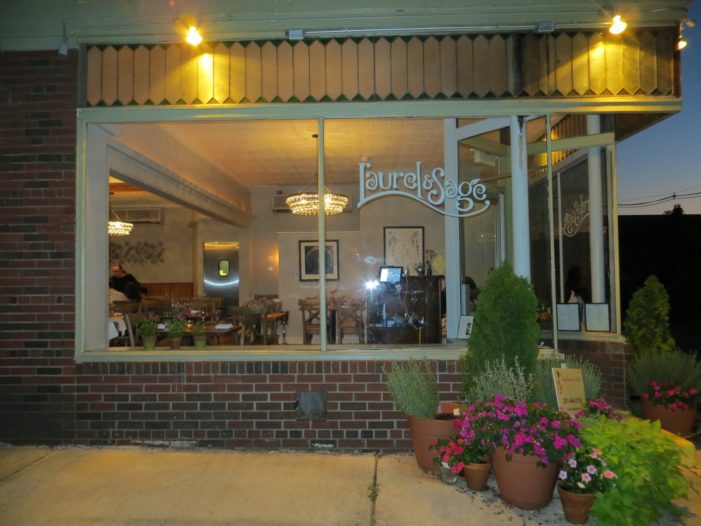 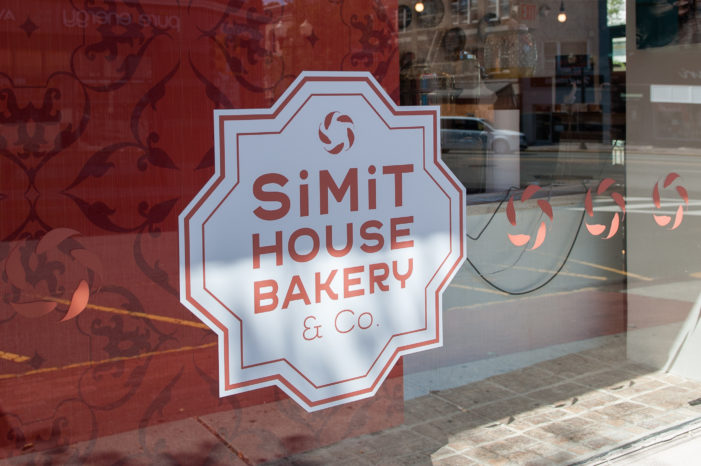 Reward your palate with the fine taste of artisanal wine, beer and spirits for sale in your own backyard with Montclair's Amanti Vino. 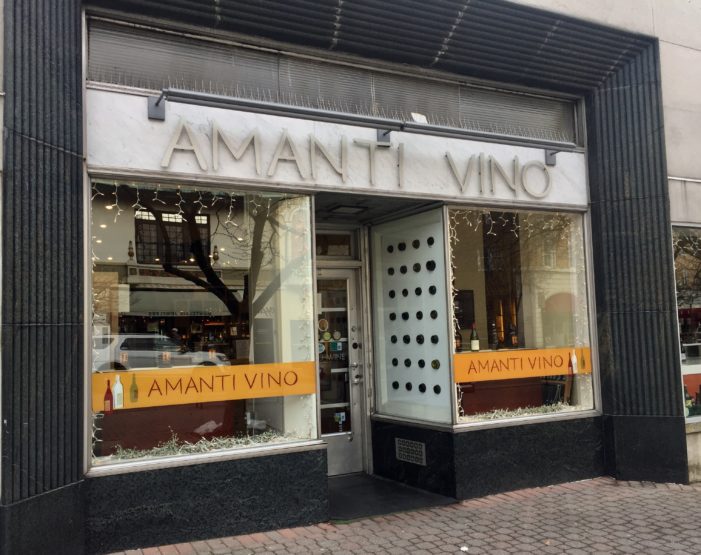 Amanti Vino’s wine experts will find just the taste you are looking for. Nothing beats the selection of affordably priced wine, beer and spirits at Amanti Vino. With over 200 bottles under $20 and over 900 wines from all different countries, the boutique is sure to have a flavor that will satisfy every palette. Proprietor […] 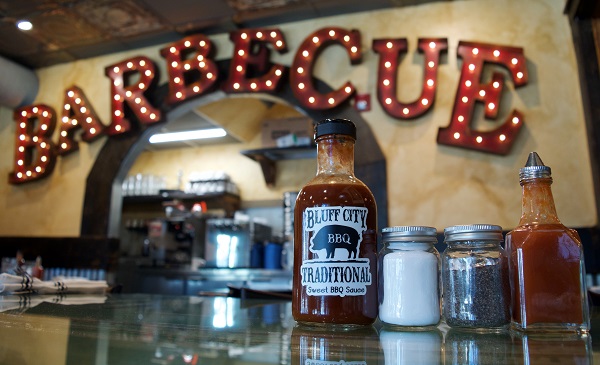