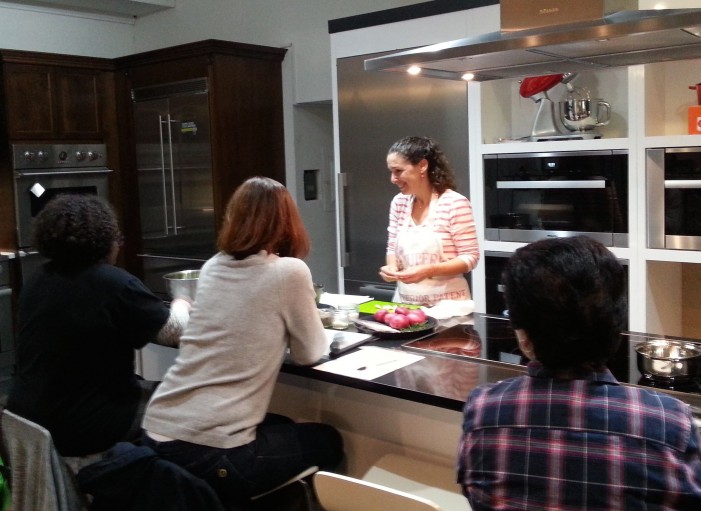 Emily Klein of EAT LIVE WELL believes food connects families. “Life is delicious; use a spoon to get every last drop,” is Emily Klein’s personal and professional motto. Klein is the founder and operator of EAT LIVE WELL, a boutique food and lifestyle company that offers culinary instruction, prepared meals, catering and coaching services. Klein had over […] 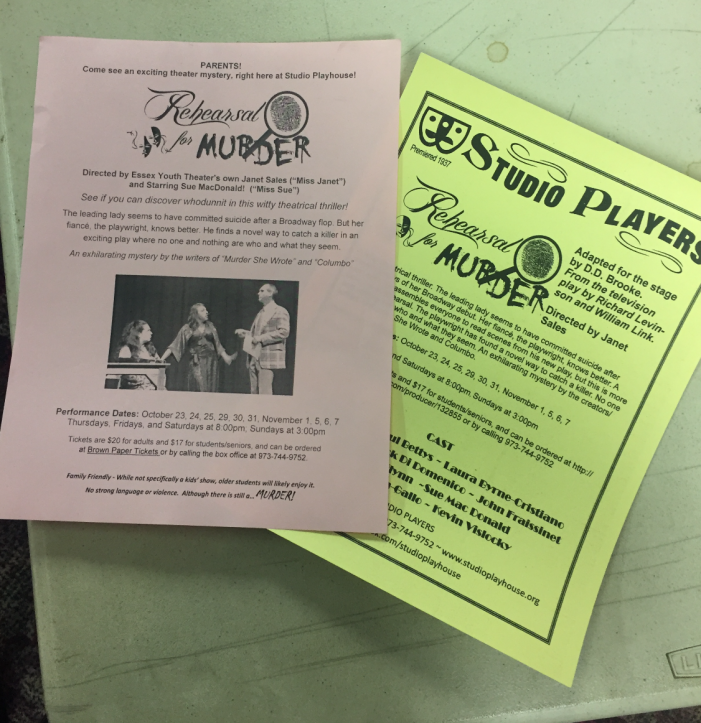 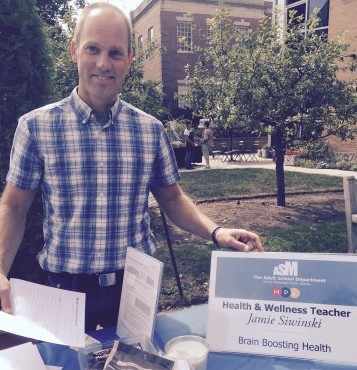 Fortified HHC owner Jamie Siwinski’s health coaching services benefit the body and mind. Jamie Siwinski knows that the way one eats is directly connected with the way that one feels. Noticing behavioral changes in his son following the consumption of certain foods, Siwinski began to contemplate the connection between attitude and nourishment. Siwinski parlayed this […] 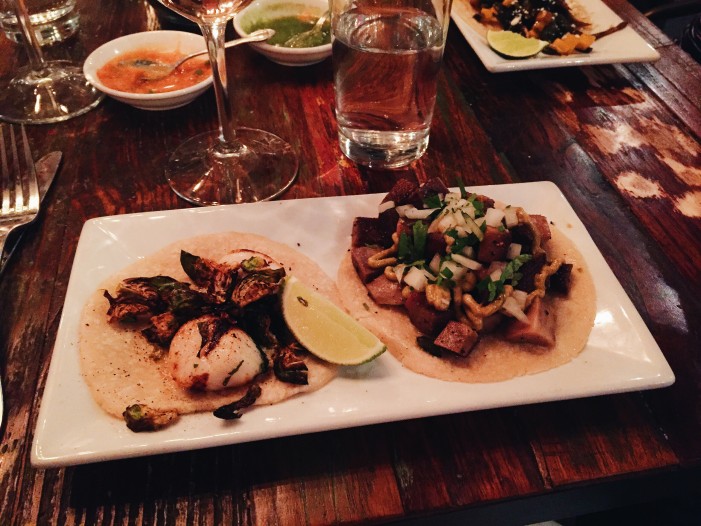 Chef-Owner Adam Rose’s menu at Villalobos is seasonal and delicious. Typically, when a venue advertises $1 tacos, the taco itself will likely not be as enjoyable as the deal. At Villalobos, Montclair’s traditional Mexican restaurant, the dish is every bit as exciting as their new Taco Happy Hour venture. Adam Rose, chef and owner of […] 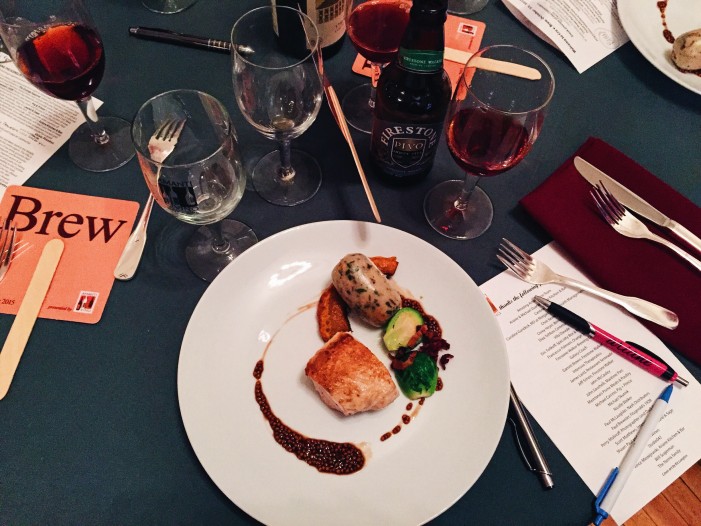 Skurnik wine voted the winner at Amanti Vino showdown, Cru vs Brew. Last Thursday night, the owner of Montclair’s artisanal wine shop Amanti Vino Sharon Sevrens hosted Cru vs Brew, a wine-against-beer competition and meal to benefit Intensive Therapeutics. Through a lively evening of food and drink peppered with vibrant members of the community in […]

Cru vs. Brew at Amanti Vino 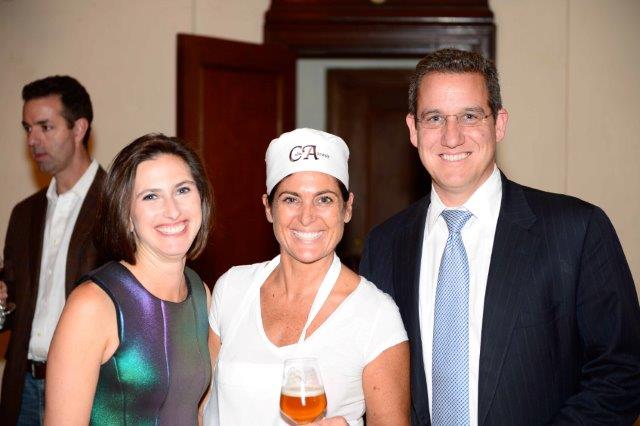 Amanti Vino hosts fundraiser for Intensive Therapeutics, called Cru vs. Brew. Wine versus beer. It’s an age-old duel, and once someone decides which they prefer, it’s rare that anything could change their mind. On Oct. 22, Amanti Vino intends to see which beverage reigns supreme. Sharon Sevrens, proprietor of the elegant wine shop, is hosting […]

Ani Ramen, Montclair’s noodle house, is not serving the ramen you made in college. Just don't forget to bring your own Tupperware if you want leftovers. 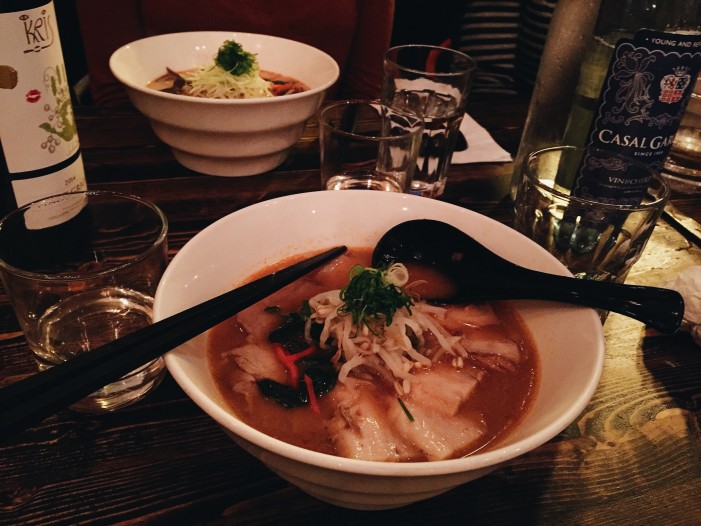 Refreshing noodle dishes and more at Ani Ramen Exactly seven minutes into my wait for a table at Ani Ramen, Montclair Center’s noodle house, I realized I forgot my Tupperware; I didn’t dare return to my car. Even on a Thursday night, I’m not first in line for ramen and I am definitely not last. […]

Le Salbuen is a great option for local European cuisine that is locally sourced and family owned, right in our own backyard. 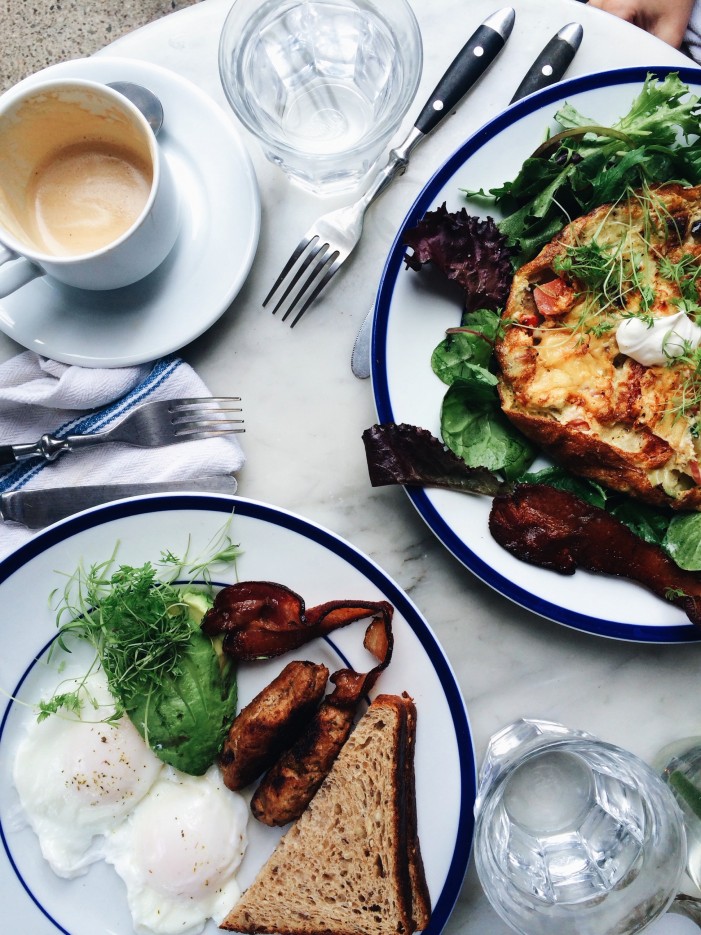 Experience Europe at Le Salbuen! The street outside Le Salbuen was packed. Couples looking for a bite to eat following their Saturday morning trip to the Farmer’s Market competed with groups of smartly dressed groups of teenagers and young adults, all hoping for the coveted remaining outdoor seating options. Those who are already brunching clinked […]

The Corner: More than Good Coffee

Montclair's new eatery, The Corner, launches an updated menu that is chock-full of clean, straightforward, and delicious food. 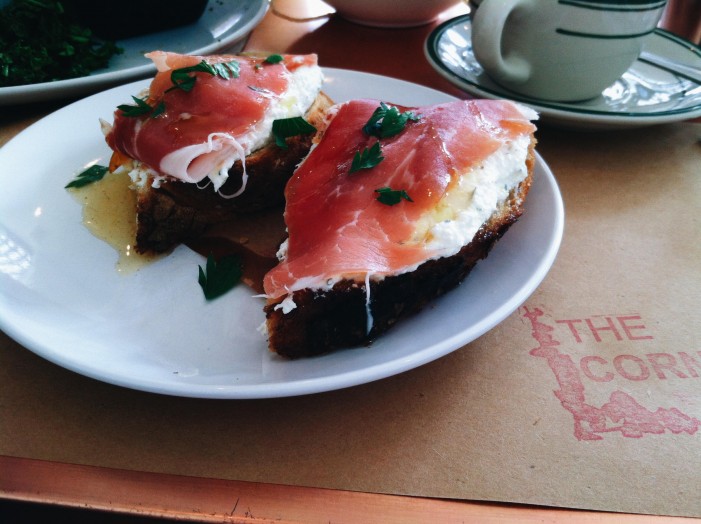 The Corner launches new menu. If any place of business is supporting Montclair’s not-so-secret desire to become a borough of New York City, it’s The Corner. A new addition to the burgeoning Walnut Street neighborhood, the airy eatery is much more than a good cup of coffee. Upon entry, the first object in view is the […]