The 2015 Montclair Film Festival is approaching, and with it comes the fifth annual Oscars Eve party and a new poster design. 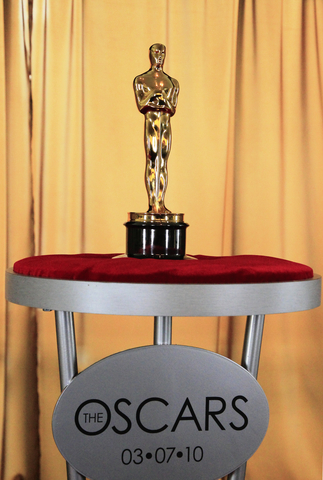