A drummer and a singer/songwriter might have their differences, but make sure you can use those differences to make great music! 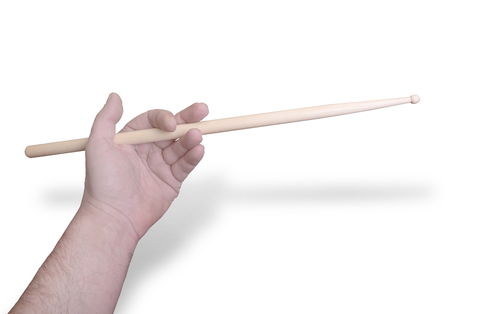 Drummer and acoustic performers can clash on stage. Drummers and acoustic singer/songwriters often clash at times due to a variety of reasons, some of which are quite obvious, such as: dynamic and tempo issues evolving sometimes into rhythmic problems, too much snare, the bass drum is too loud, etc. These things at times can drive a […]

Little Feat's Paul Barrere and Fred Tackett, along with special guest Patrick Dyer Wolf, kept everyone jamming at Outpost on a Thursday night. 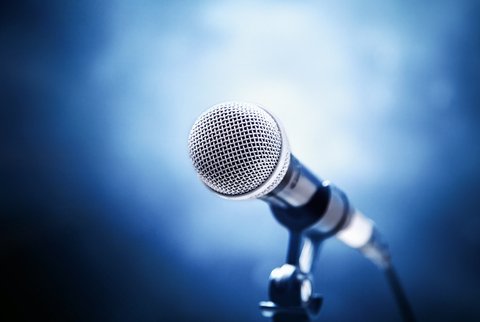 Little Feat rocks the Outpost. As this entirely acoustic guitar- and vocal-driven show was on a Thursday night, the sanctuary of the Unitarian Universalist Congregation of  Montclair may not have been  as packed as it normally would be, but the bouncy jams of Paul Barrere and Fred Tackett and the down-home vocals and themes of […]