An evening of dance is coming to the Alexander Kasser Theater with Danceworks. 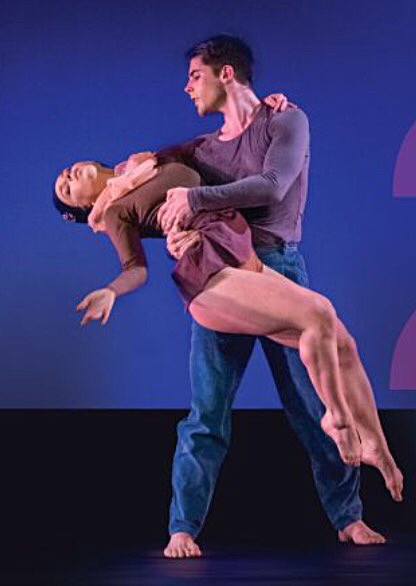 With new shows and new artists, audience members are sure to be amazed by Peak Performances' upcoming season! 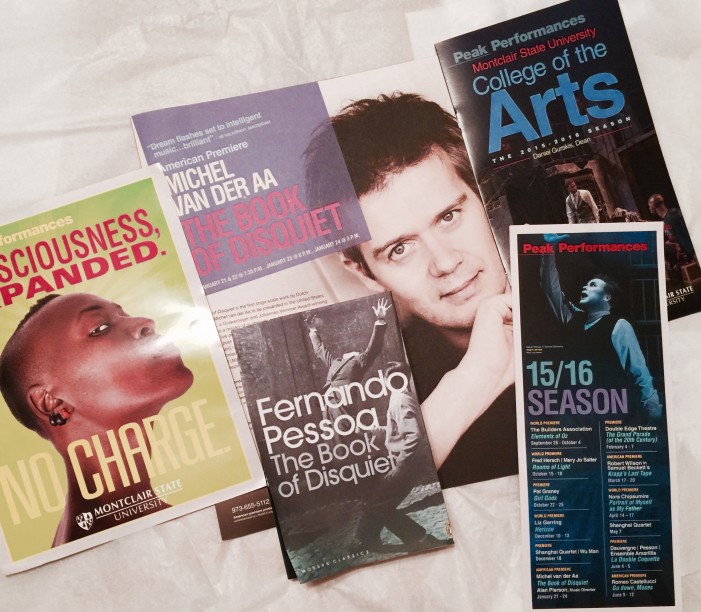 ‘The Book of Disquiet’

The American premiere of ‘The Book of Disquiet’ is coming to the Alexander Kasser Theater in late January. 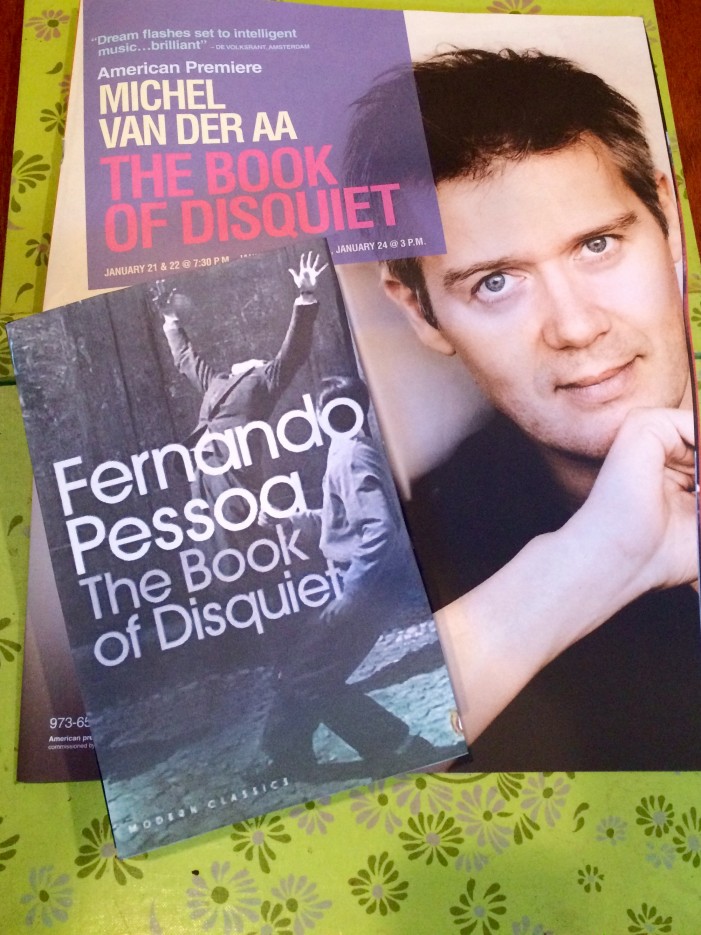 Thanks to Professor Thomas McCauley, the MSU Symphonic Band and MSU Campus Band, have been providing unique and creative music for all to hear. 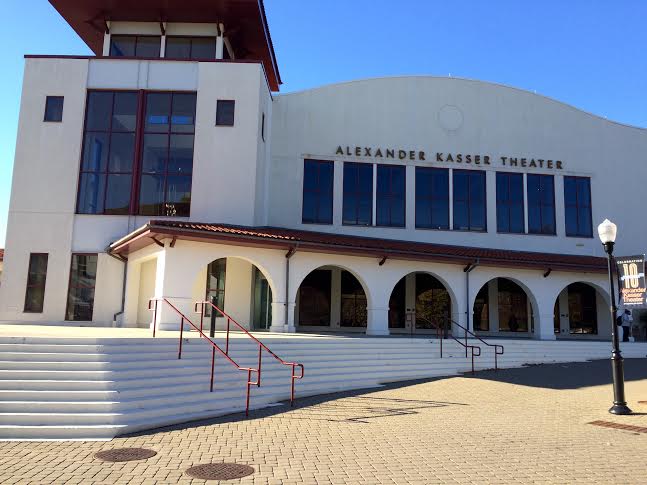 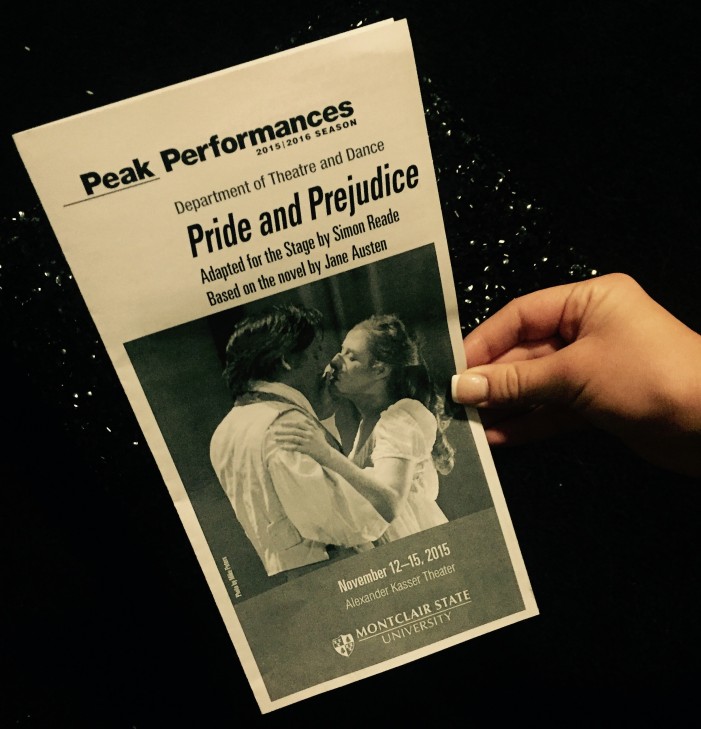 Pride and Prejudice was phenomenal! Peak Performances continues to bring the Alexander Kasser Theater and Montclair community affordable, yet professional quality shows with Pride and Prejudice, directed by Susan Kerner. Fans of the classic novel are sure to be delighted by the performances of the students from Montclair State University’s Department of Theatre and Dance. […]