The Beach Boys are set to take the Wellmont Stage alongside America for a night that is sure to be full of great musical hits. 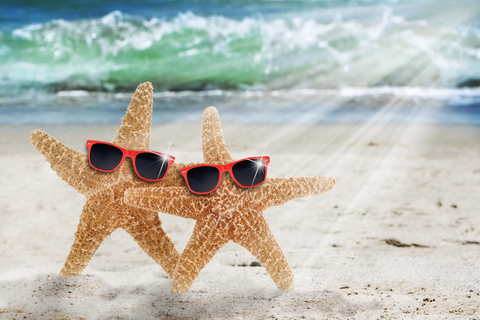