'Black Mass' is an action hit starring Johnny Depp. It differs from other “gangster greats” because he plays the most menacing villain in Boston history. 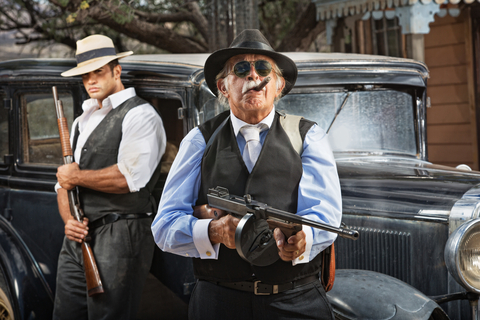 Acting in Black Mass deserves five stars. Gangster movies come and go, leaving many to fall out of the limelight fairly quickly. Furthermore, it’s difficult to see the future of Black Mass, director Scott Cooper’s most recent attempt at a Boston-themed crime caper. However, I truly believe that what will make this movie stand amongst […]