Taylor Griffith is a young writer from Westtown School that will be working with author, Robert Whitehill, on a collaboration entitled, "Sludge". 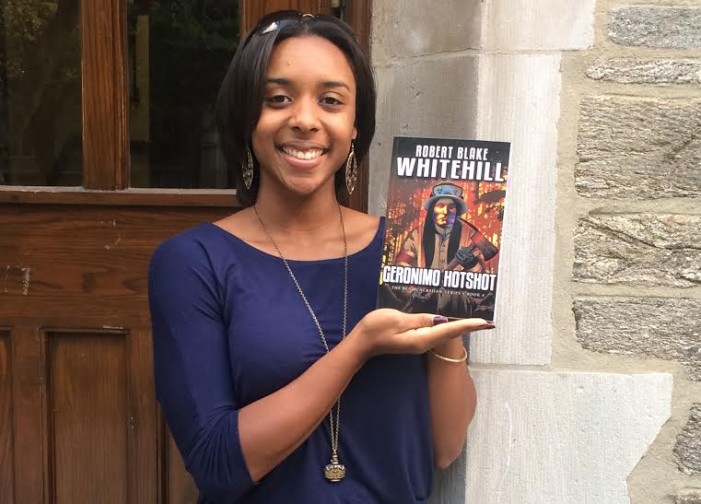 Young writer Taylor Griffith works with Robert Whitehill to further develop her voice. Robert Blake Whitehill is more than the author of the Ben Blackshaw thriller series and more than the screenwriter on the Blackshaw feature film adaptations. Beyond these roles, Whitehill is also a committed mentor to aspiring writers. A Career Day speaker at the […]