By Erica Manansala, Managing Editor on May 10, 2016   Entertainment 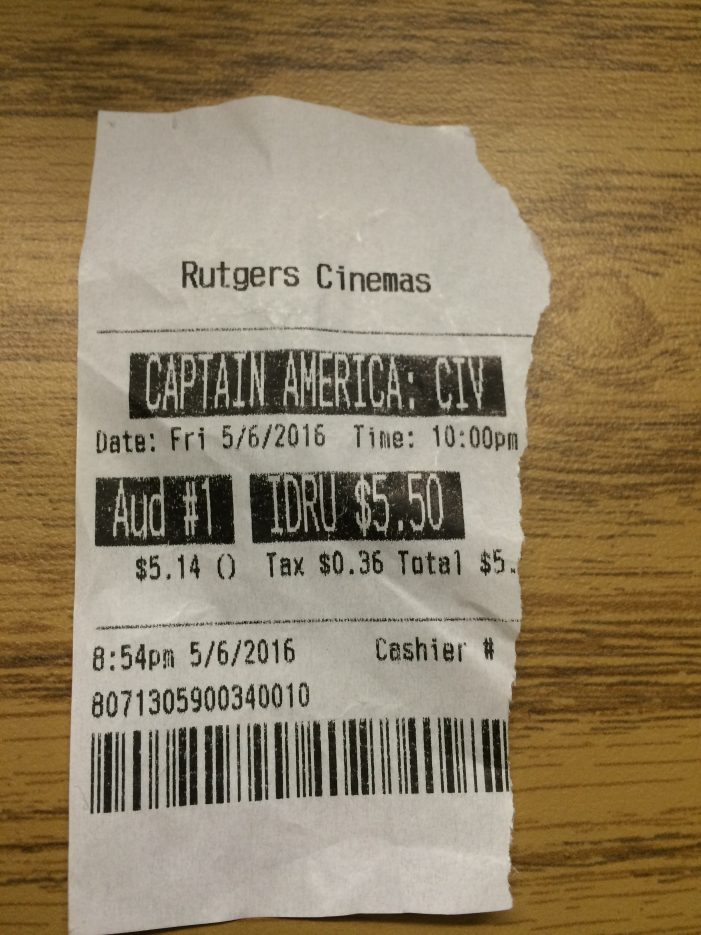 Marvel’s acclaimed ‘Captain America: Civil War’ starts the 2016 summer movie slate off the right way. Coming off of DC Entertainment’s big-budget derailing train entitled Batman vs. Superman, Marvel decided to save the day once more by doing the unexpected: releasing a film worthy of collapsing in on itself. In other words, Captain America: Civil […]