On April 2, The Wellmont Theater has Citizen Cope lined up next to perform. This intimate solo and acoustic performance can't be missed. 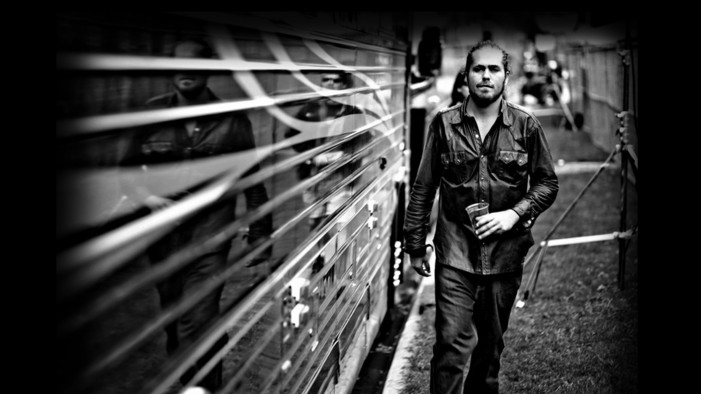 Citizen Cope’s music expresses stories that haunt his heart.  Citizen Cope was born as Clarence Greenwood in the 1970s. His sounds are felt through numerous cities such as Greenville, Miss.; Memphis, Tenn., Vernon, Texas; Austin, Texas; Washington, D.C. and Brooklyn, N.Y. He has produced four albums of depth and distinction within the past nine years. Each one reflecting a […]