‘Creed’ will have you cheering out of your seat as it revives the thrill of the original ‘Rocky’ franchise in the most memorable way possible. 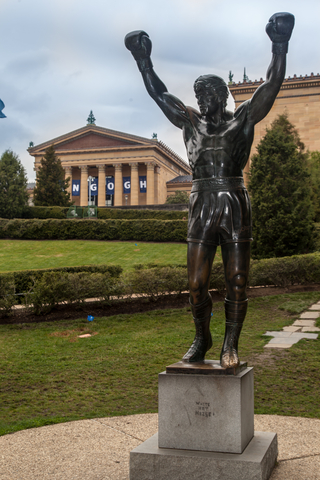 ‘Creed’ packs a thrilling punch. Redemption stories seem to be becoming old news nowadays. And, with a series that appears to be running on little fumes and an excessive amount of sequels, Rocky almost seemed to be headed straight for the grave. However, if there’s one single thread of hope left in the Rocky franchise, […]