‘Deadpool,’ the most explicit Marvel movie to date, is an arsenal of non-stop action, violence and a whole lot of laughter, thanks to Ryan Reynolds. 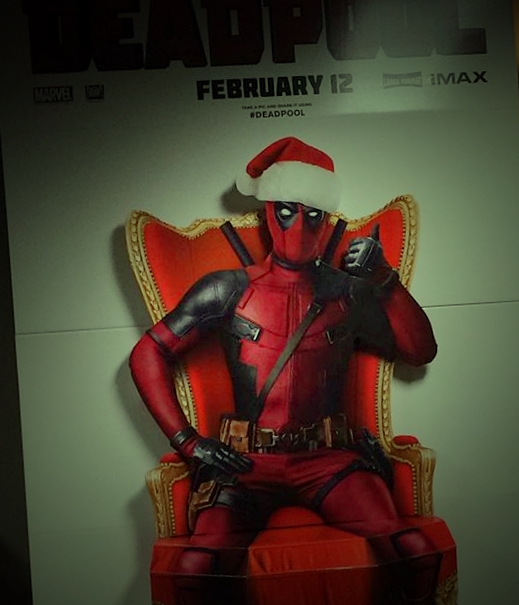 Hollywood’s most cynical superhero makes his big-screen debut in this past weekend’s ‘Deadpool.’ What happens when you take a Marvel superhero movie and flip it on its head? Well, if you’re lucky enough, you’ll hit its head hard enough to give you Deadpool, this weekend’s not-so-surprise blockbuster hit. Deadpool follows the transformation of mercenary Wade […]