Demetri Martin is making his final stop in the Tri-State area at the Wellmont Theater for one night only this Sunday as part of his East Coast comedy tour.

Demetri Martin is set to bring his unique comedy routine to the Wellmont stage at the beginning of March. His stand up will have you in tears of laughter! 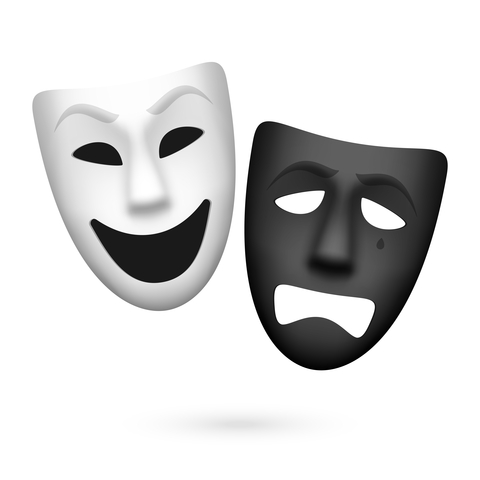