Set during a time period where AIDS was quickly approaching the forefront of society, Falsettos is a musical that is based on a book written by William Finn and James Lapine. 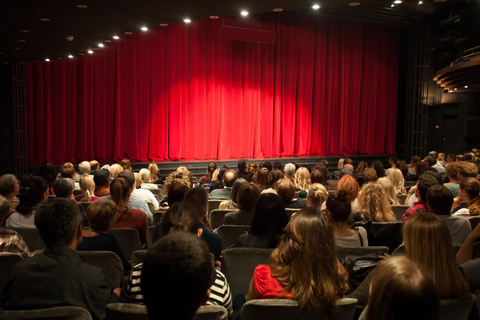 Falsettos amazes the audiences. The entire production is music start to finish. At first the playbill was daunting. There were two acts with about 20 songs. Each act had an intermission in between. Surprisingly this 2 hour and 30 minute production progressed quickly and quite well throughout both acts. The entire Falsettos’ cast consisted of […] 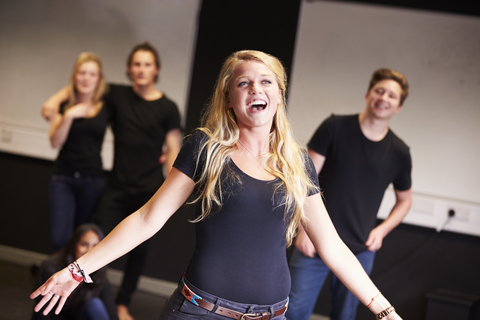 Falsettos will surely not disappoint. Conquering the subject of the AIDS epidemic is not an easy task, but it is one of the main focuses of the newest show coming to Montclair State: Falsettos. Written by William Finn, this musical is all about infidelity during the peak of the AIDS era. This critically acclaimed show won […]