'Mistress America' is a new Indie hit that is already receiving great ratings, so be sure to put it on your to-see list! 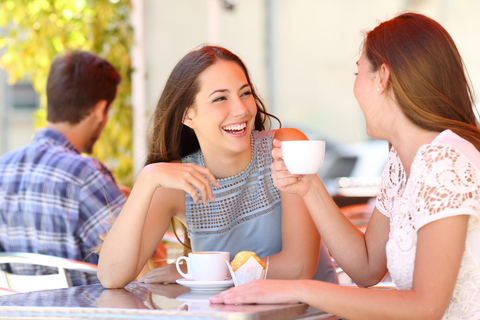 New Indie hit, Mistress America. Companionship can, oddly enough, come in all shapes and forms. Just ask those who have already seen Mistress America, a vibrant new indie comedy that exemplifies what it truly takes to feel connected in such an isolated abyss as New York City. Mistress America follows the first semester of Columbia freshman […]