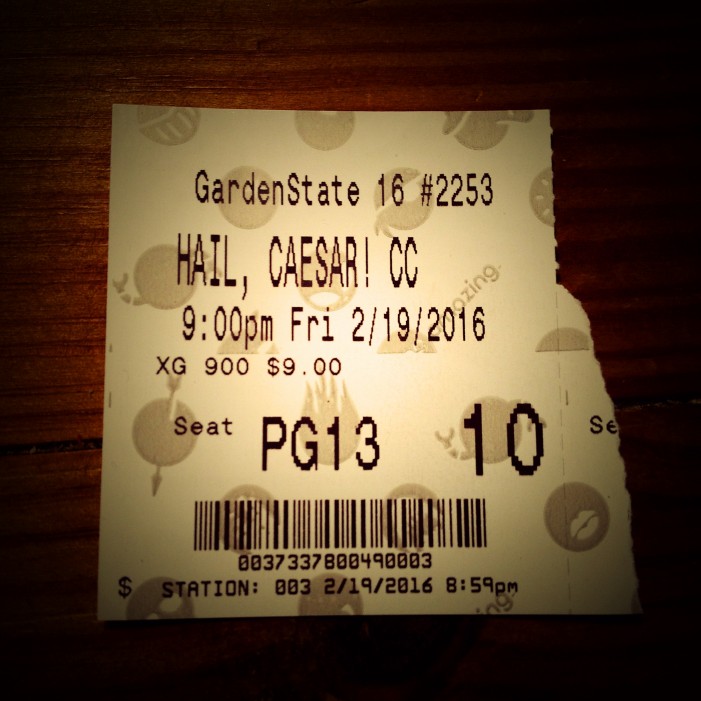 ‘Hail, Caesar!’ had an all-star line up. Hollywood has had its ups and downs. Whether it was the height of the Golden Age to pull many out of their Great-Depression funk, or the likes of post-WWII cinema to capture the raw emotions that came with such global trauma, the world of film kept up with the […]