‘Inferno’: When Will the Flame Die Out?

Director Ron Howard brings us the much-anticipated ‘Inferno,’ a formulaic three-quel that, despite all creative odds, plays too much by its own rules. 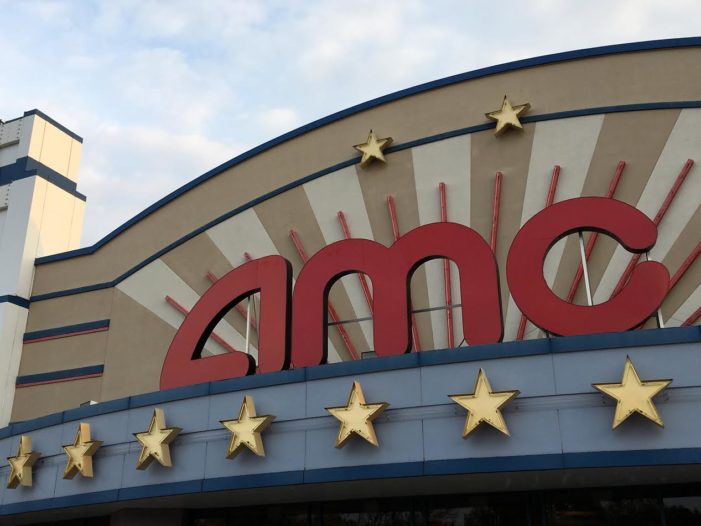 ‘Inferno’ is a stale attempt for the ‘DaVinci Code’ franchise, feeling all too familiar to enjoy. Inferno is the third chapter into the realm of the DaVinci Code, the mystery-novel-gone-film-franchise that just can’t seem to escape the public eye. However, being such a strong creative force in an assembly-line industry like Hollywood, what makes this […]