Jason Bonham’s visit to the Wellmont proves that even though he bears a massive name, his personal touch keeps the crowd going from start to finish. 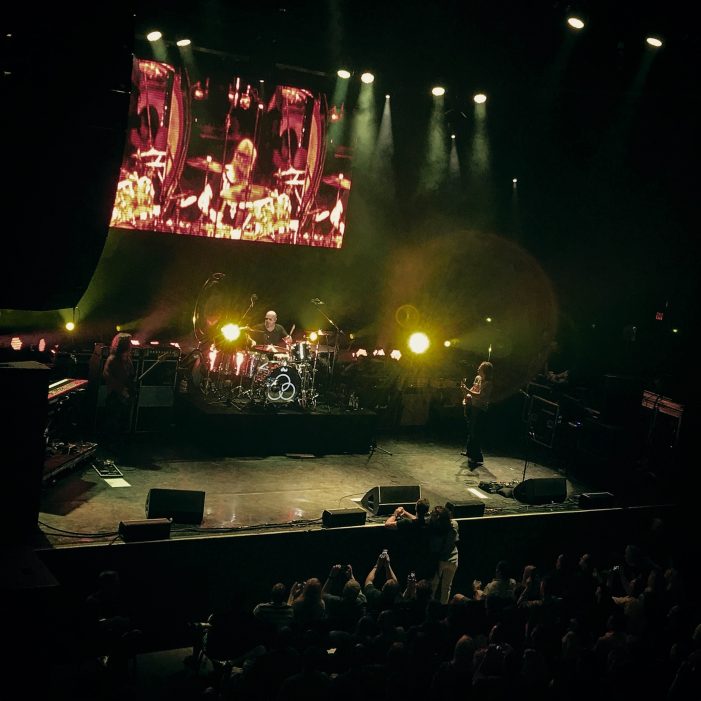 Jason Bonham came out of the darkness to show off a nostalgically empirical side. On Wed., June 1, the son (or prodigy, if you will) of Led Zeppelin’s legendary drummer, John “Bonzo” Bonham, brought an experience like no other to Montclair’s very own Wellmont Theater. With an impressive backing band made up of bassist Dorian […]

By Joseph Michalitsianos, Journalist on May 24, 2016   Entertainment 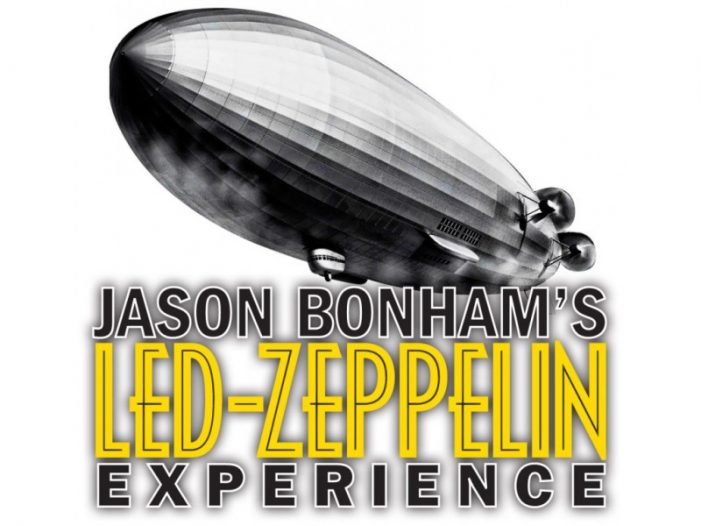 Jason Bonham prepares for an explosive performance at Wellmont! Jason Bonham, the son of legendary drummer John Bonham, will bring his Led Zeppelin Experience to Montclair’s Wellmont Theater on June 1. Much of Bonham’s career has been a tribute to his father and the groundbreaking music that was made by John Bonham while he was […]

Led Zeppelin Experience at the Wellmont

The Led Zeppelin Experience is making its way back to the Wellmont stage for the second time. 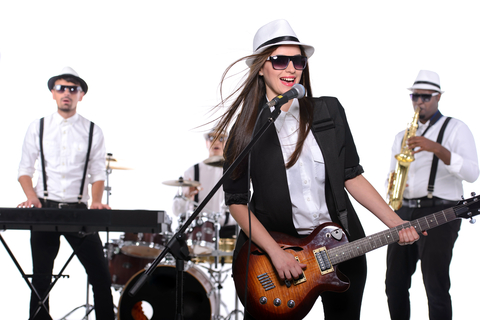