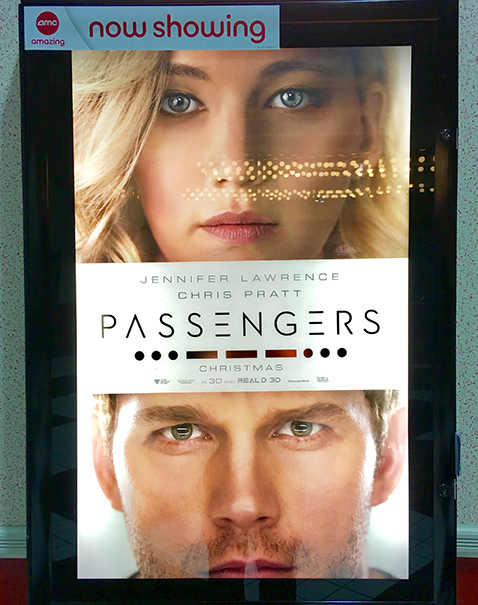 'Joy' the newest addition to David O. Russell’s cinematic band of misfits, inspires audiences through how the Miracle Mop came to be. 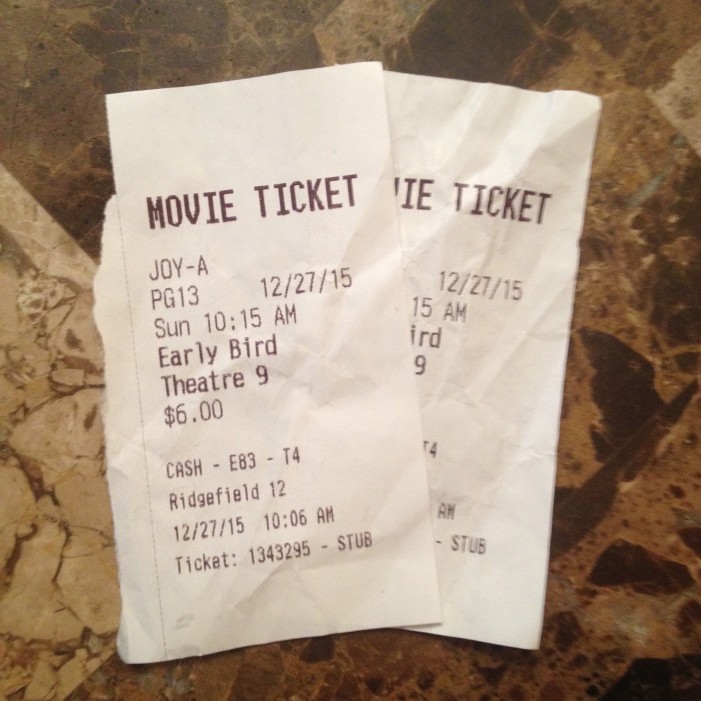 ‘Joy’ uses the star power of Jennifer Lawrence to inspire a clean slate this holiday season. Ever since the turn of the 20th century, it’s been hard to ever catch a break. A clean slate is a rare occurrence, with debt and discouragement all around. However, one woman was able to wipe away her troubles with […]