The previously cancelled Julie's Party concert has been rescheduled, and is free and open to the public so come out and enjoy it for yourself! 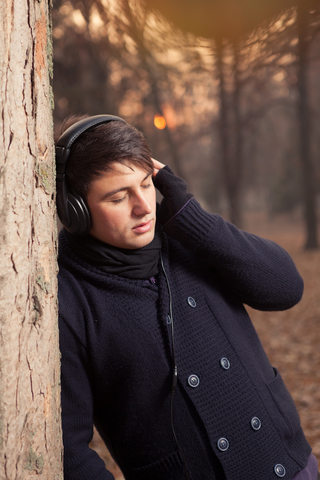