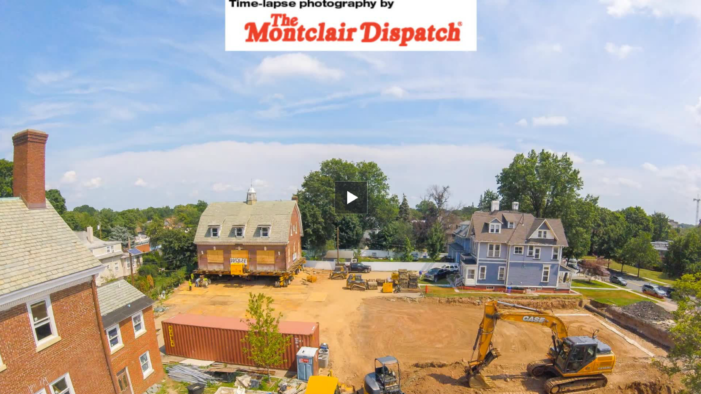 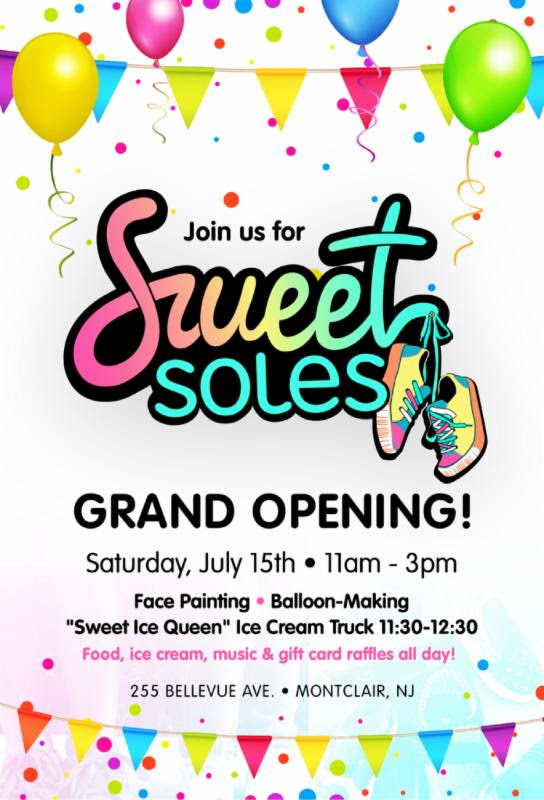 Montclair’s newest children’s footwear store is celebrating its grand opening on Saturday, July 15th.   Sweet Soles is owned by Montclair-native Christina Papasso, who will be hosting this grand opening from 11-3PM at the store, located at 255 Bellevue Avenue, Montclair. This celebration will include face-painting, balloon-making, an ice cream truck (from 11:30-12:30PM), food, music, […]