Jurassic World is already a summer hit, so make sure to purchase your tickets and find out what all the hype is about! You will not regret it! 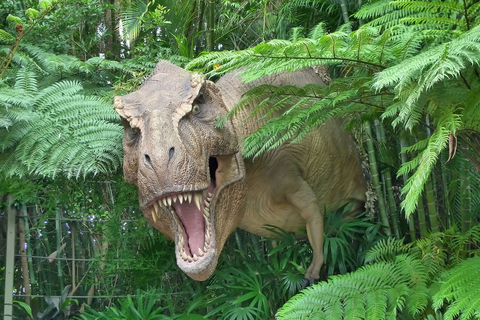 Jurassic World is a summer hit. Jurassic World, starring Chris Pratt, Bryce Dallas Howard, Ty Simpkins and Nick Robinson, opened this past Friday, June 12, and all of its hype has been accompanied with an outstanding performance in the box office. It reached about $204.6 million for its opening weekend, which is the second biggest of […]