By Erica Manansala, Managing Editor on May 16, 2016   Entertainment

As Kenny Rogers embarks on his final tour, The Gambler's Last Deal, in 2016, he makes a pit stop to perform with Montclair's Wellmont Theater. 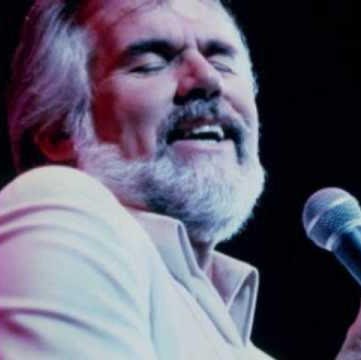 Kenny Rogers will be sharing a special performance in Montclair that you will not want to miss! The Grammy Award-winning country superstar, Kenny Rogers, will be stepping foot on Montclair’s Wellmont Theater. His successful musical career has spanned over nearly six decades. He’s been known all over the world for his incredible songs, heartfelt performances and […]