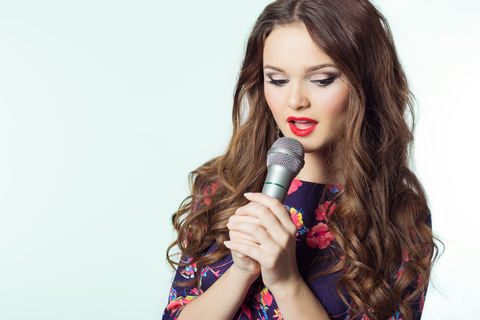 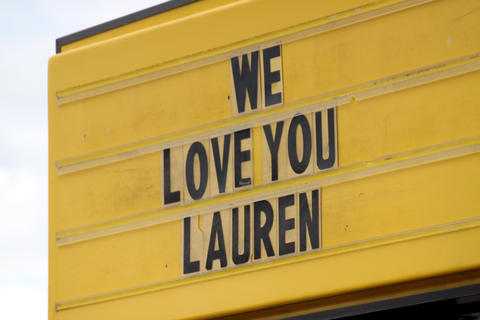 By Editorial Staff on October 22, 2013   Entertainment 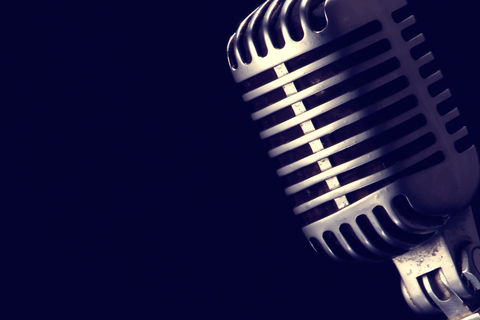 Jimmy Webb and Kenny White: Keys Plus Comedy Equals a Full House After a long week of work and other business necessities, what better way to wind down and de-stress than with good music and laughs? Many people found that kind of refuge at a sold-out show at the Unitarian Universalist Congregation Church, in which […]

By Editorial Staff on October 9, 2013   Entertainment

Composer/singer-songwriter Jimmy Webb, with special guest Kenny White, will take part in a concert to benefit the Outpost on Friday, Oct. 18 at Unitarian Universalist Congregation of Montclair. 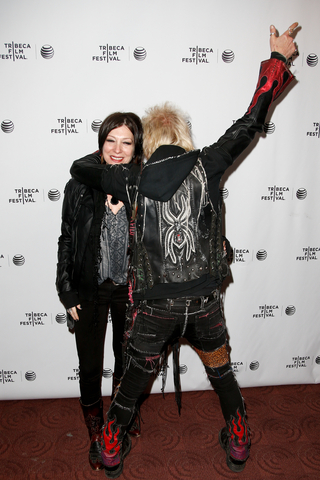 Come “Sing High” at the Outpost Benefit. Jimmy Webb must be glad to know that a man of many talents, by the name of Kenny White, will be opening for him at this show. In addition to being a New York City-based singer-songwriter and studio session keyboardist, White also has a following in his artistic […]