YMCA of Montclair, located on Park Street, has been serving the Montclair community for over a century. For the past 120 years, the YMCA has provided Montclair with endless services, in the form of Youth Development, Healthy Living and Social Responsibility. But this service would not have been possible without the dedication of the YMCA staff, who work hard everyday to make the YMCA the best it can be.

Andrew Bagli believes in our community. Andrew Bagli, a seasonal employee at the YMCA, is one of those employees. Bagli has been working at the YMCA for three years now. Bagli, 19, began his career at the YMCA when he was a sophomore in high school. He applied for the job simply wanting to earn […] 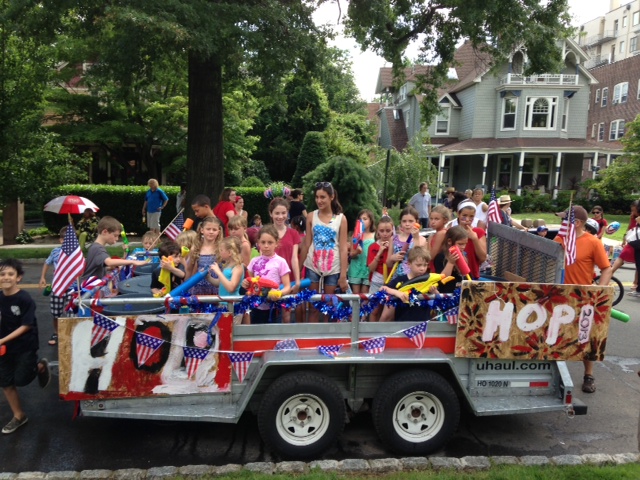