Lavell Crawford, known for his stand-up and his role on AMC's 'Breaking Bad,' is coming to the Wellmont Theater this winter season. 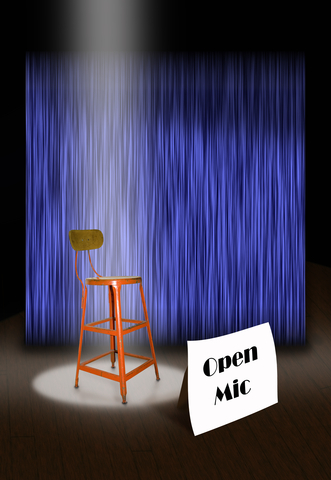