Colin Farrell stars in ‘The Lobster,’ a satirical look at a dystopian society built on the beastly fear of being alone. 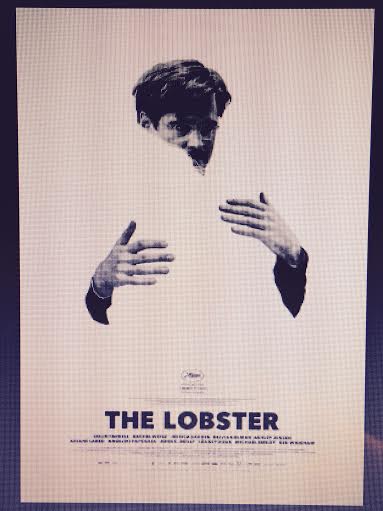 ‘The Lobster’ has the acquired taste of the crustacean it’s named after. The emotional concept of the couple is universally-known, yet not universally-accepted. For some, it’s the bane of their very existence, centered on a chronic fear of loneliness. For others, it’s exactly what makes The Lobster such an intriguing idea. This indie sci-fi builds […]