Robert Blake Whitehill has teamed up with publishing house, LUZIFER-Verlag , in order to bring the Ben Blackshaw series to the German-speaking world. 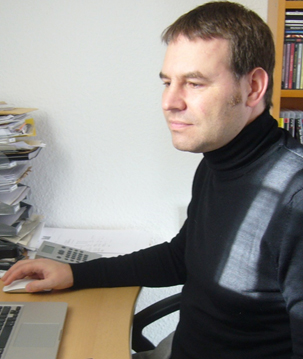