By Editorial Staff on March 6, 2014   Entertainment

Outpost in the Burbs brings spring fever in early with a tri-bill of great performers, from folk artists to more Americana-based musicians on March 7. 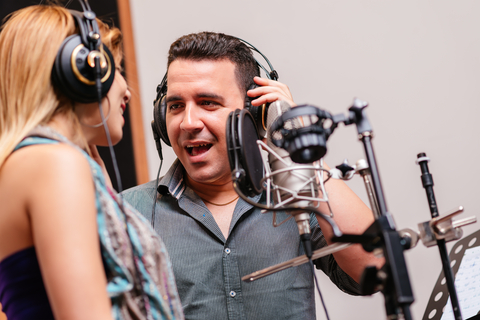 Outpost in the Burbs delivers something new. With spring on its way but not quite here, a tri-bill of folk, singer-songwriter, country and Americana music is the way to prepare to welcome that. Even better,  March 7 is not calling for the bitter temperatures and other elements many have endured for most of this winter, […] 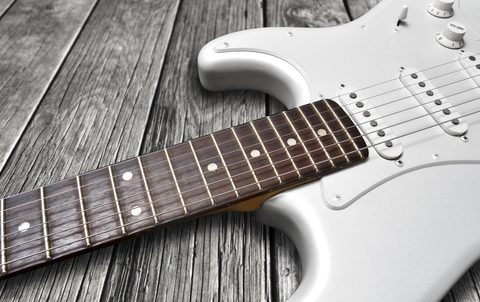