‘Doctor Strange’ is Ahead of Its Time

Marvel’s newest feat, ‘Doctor Strange,’ branches off a beaten path into introspective territory, playing with our minds and our eyes. 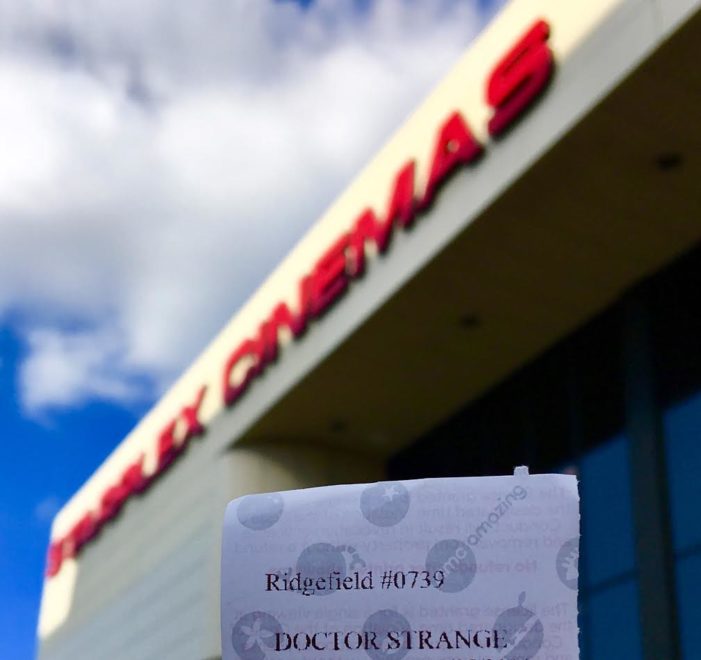 ‘Doctor Strange’ is creatively multi-dimensional, provoking the audience to survey their own relevance. Time is of the essence. And no one stands the test of time more than Stephen Strange. Over the past decade or so, Marvel has cemented a level of unpredictability in its own cinematic universe. Between unforeseen casting choices and even more […]

DC’s ‘Batman vs. Superman’ loses any sense of credibility from the get-go, leaving you begging for the next Marvel movie. 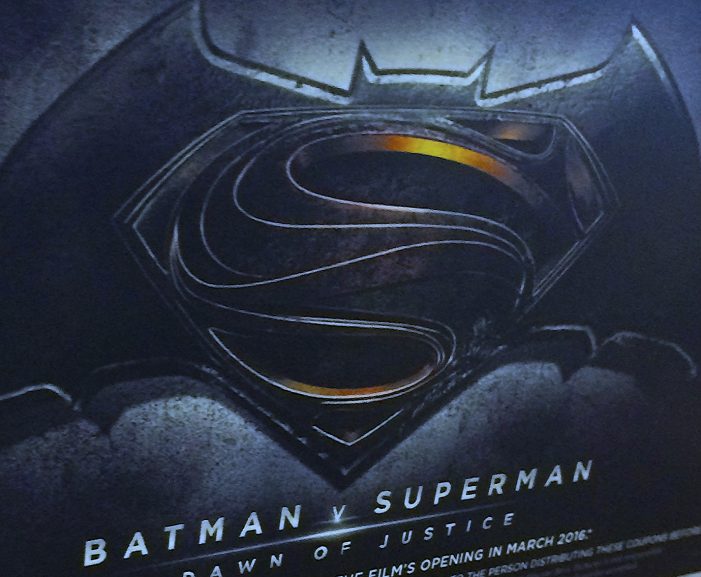 ‘Batman vs. Superman: Dawn of Justice’ is as two-dimensional as the plotted rivalry at stake. Two of the most renowned and beloved superheroes, Batman and Superman, are finally sharing the silver screen for the first time in cinematic history, with March’s monumentally hyped Batman vs. Superman: Dawn of Justice. Nonetheless, comic-book fans are in for […] 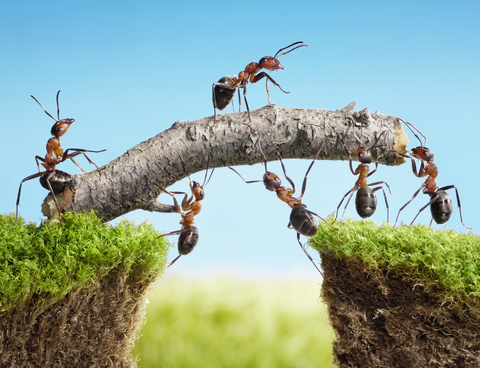 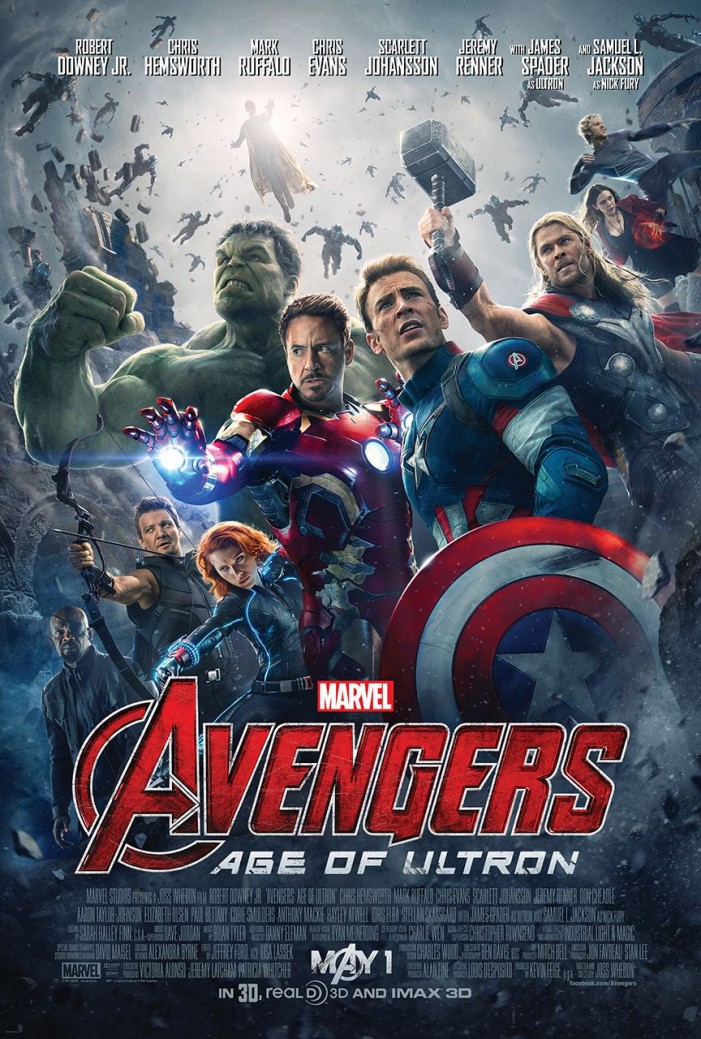