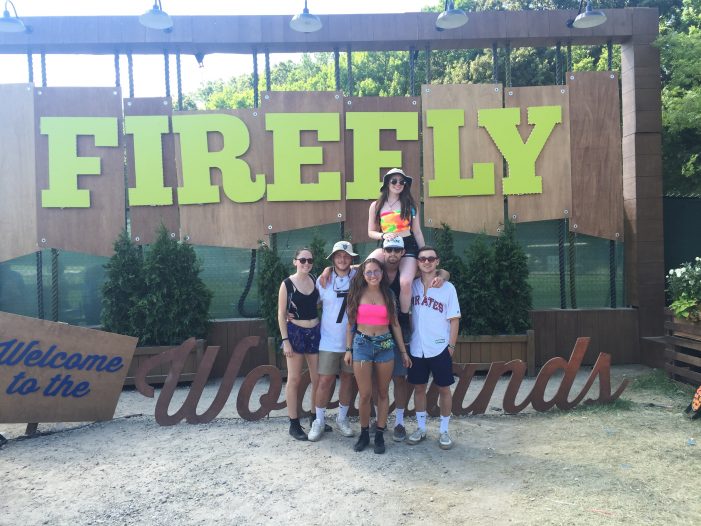 Firefly Music Festival will welcome thousands of festival-goers this June in the heart of Dover, Del. for four-day music festival. 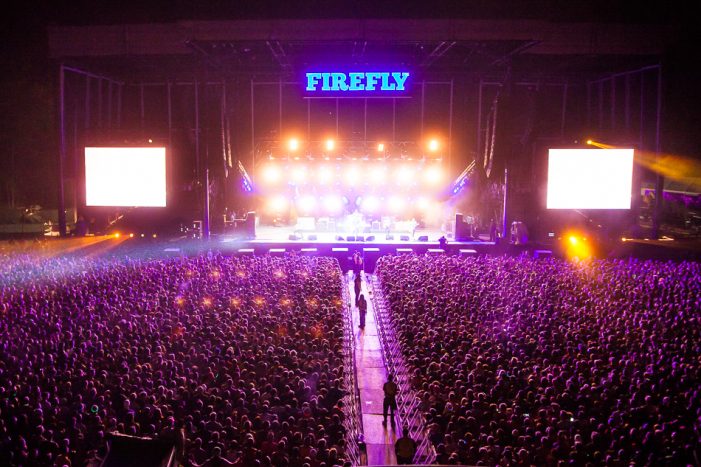