'Maze Runner: The Scorch Trials' is a unique dystopian hit that focuses on character development as well as the governmental structure of the future. 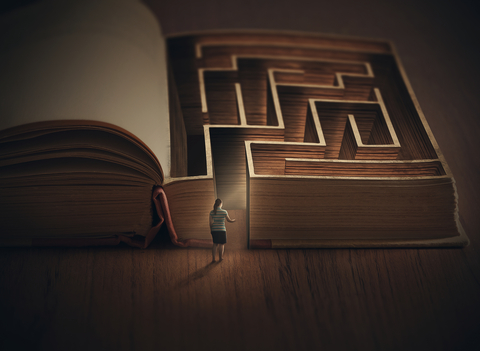 The Scorch Trials is an early fall hit. In the era of Hunger Games and Divergent, The Maze Runner trilogy, based on books written by James Dashner, seems to just be a simple addition to an already full category of movies. However, after watching the second installment of The Maze Runner, titled The Scorch Trials, which came out Friday, […]