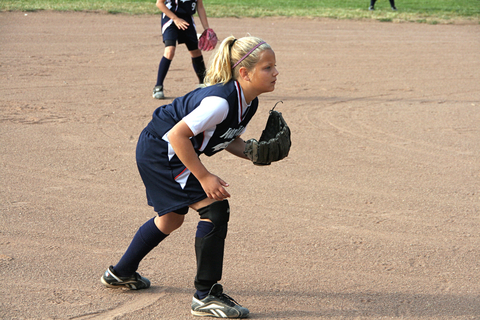 Montclair State’s Anita Kubicka honored for National Fastpitch Coaches. Montclair State University head softball coach Anita Kubicka earned the highest honor a coach can achieve as the long-time mentor was elected to the National Fastpitch Coaches Association Hall of Fame Class of 2015, according to the school’s website. The achievement was announced at the conclusion […]