‘Neighbors 2’ flips genders, but keeps a neutral (and hilarious) stance on its raunchy representation of poor college taste. 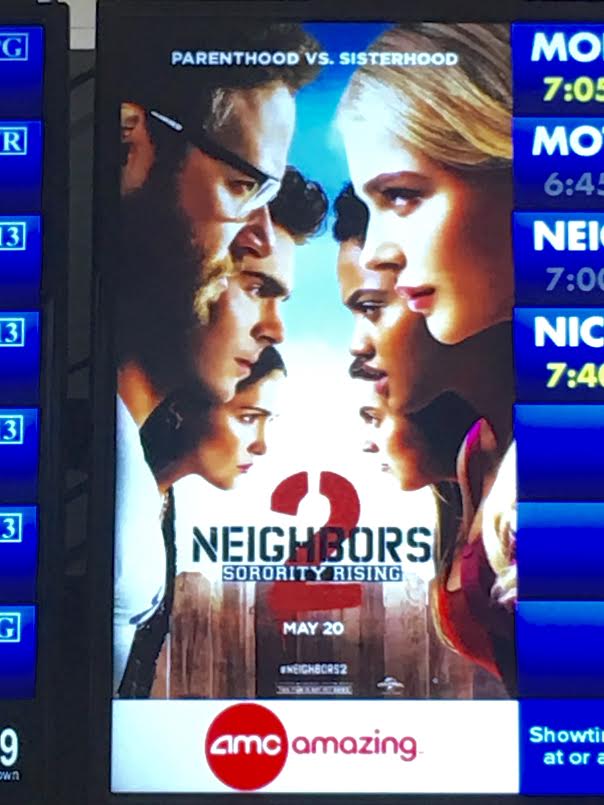 ‘Neighbors 2’ holds its own by masking feminist undertones with another humorous look into college idiocy. Playing with fire can sometimes have its perks. Neighbors 2: Sorority Rising is a perfect instance of this idea, giving dedicated viewers more than just a perceived sense of levity. While most sequels attempt to recreate the magic formula […]