Nitro Express is an exciting, fast-paced thrill-ride even better than the first. I couldn’t read fast enough, and was racing through the pages to reach the conclusion, which blew me away. Fans of action, suspense, speed, and big guns will not want to miss this. 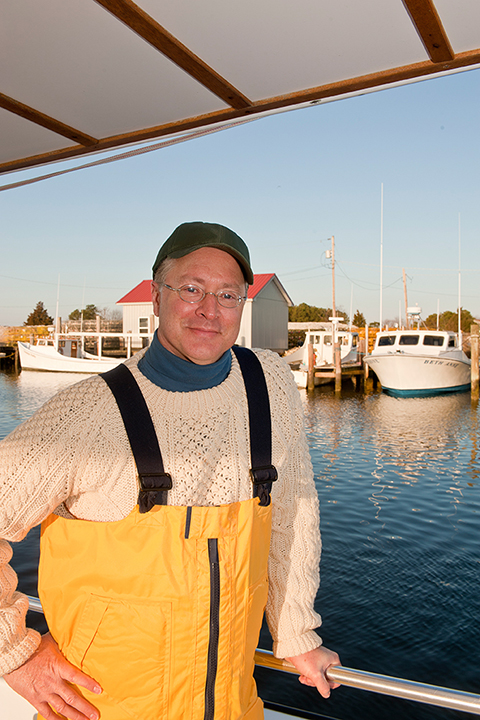 Nitro Express blows you away. In his second novel, award-winning screenwriter and author Robert Blake Whitehill has mercilessly yanked the hero, Ben Blackshaw, out of his comfort zone of Smith Island in the lower Chesapeake Bay, and tossed him into the concrete canyons of New York City. If this fish were not already out of his […]