Apricot Sky Productions brings quality theater shows to the town of Montclair, with the help of founder Eric Alter. 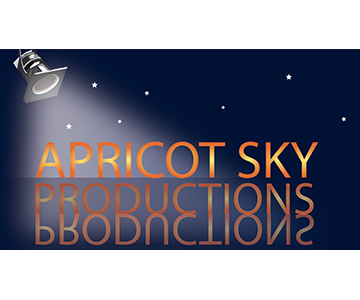