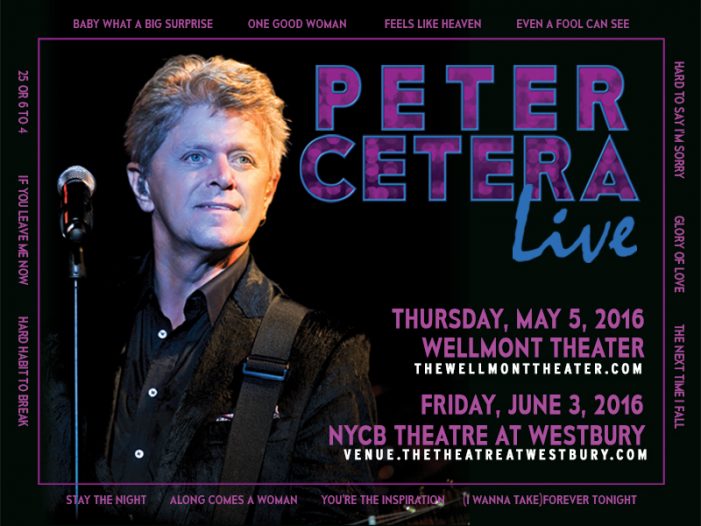 Peter Cetera will highlight hits from his solo career. Get ready to be wowed, Montclair. On May 5, Peter Cetera will be bringing his soulful ballads to Montclair’s Wellmont Theatre. Fans of both Chicago, the timeless “rock band with horns” that Cetera played bass for, and Cetera’s solo career will be pleased to see Cetera […]