By Joseph Michalitsianos, Journalist on May 17, 2016   Editorial, Featured, Opinion

Rutgers University enjoyed its first presidential commencement speaker on May 15, at the New Brunswick campus graduation ceremony with President Obama. 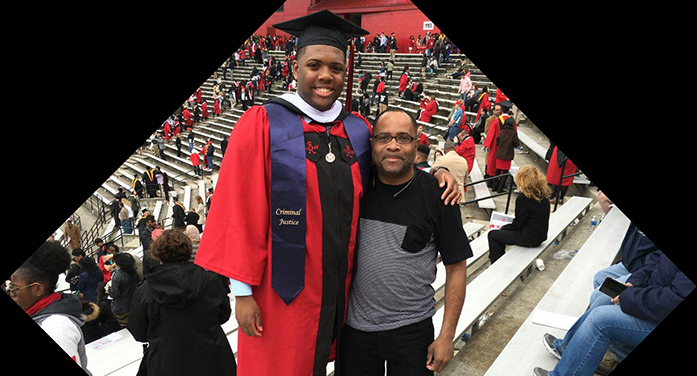