Wellmont audiences were given a treat when Ralphie May came to show off his comedic talent. 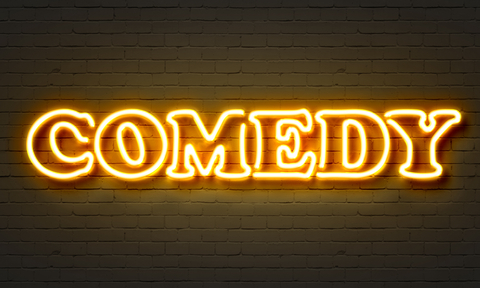 Wellmont audiences laughed at Ralphie May’s standup. The Wellmont was beaming with laughter on Friday, March 28 as Ralphie May took the stage and put on a hysterical show. It was certainly money well spent for the audience, who filled the floor rather quickly. Bob Greenberg opened up with a 20 minute comedy act that […]

Ralphie May: Comedy at the Wellmont

Ralphie May is set to entertain the Wellmont audience on Friday, March 28 as a part of his 2014 comedy tour. 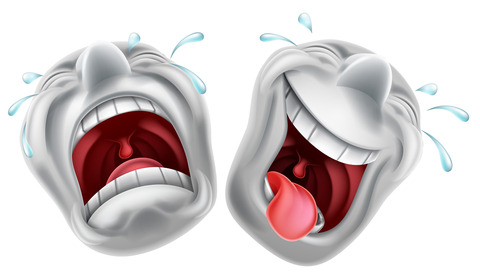 Ralphie May brings comedy to the Wellmont.  It’s that time of year again when spring is starting to roll around, allowing more people to emerge from the comfort of their homes and returning back to the nightlife scene. As you start to plan what you’re going to do for the next few Fridays, going to […]