Come to the Alexander Kasser Theater to watch the stage come to life in the American premiere of ‘Krapp’s Last Tape.’ 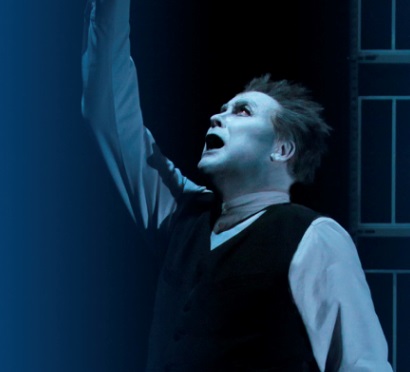 Watch ‘Krapp’s Last Tape’ in Montclair State’s Kasser Theater. Peak Performances is bringing yet another quality and professional performance to the Alexander Kasser Theater with the American premiere of Krapp’s Last Tape. This show is a precisely choreographed one act play directed and designed by Samuel Beckett, performed by Robert Wilson. The character on stage, […]

The Montclair Dispatch caught up with Montclair State University graduate Rostafa and interviewed him about his passions. 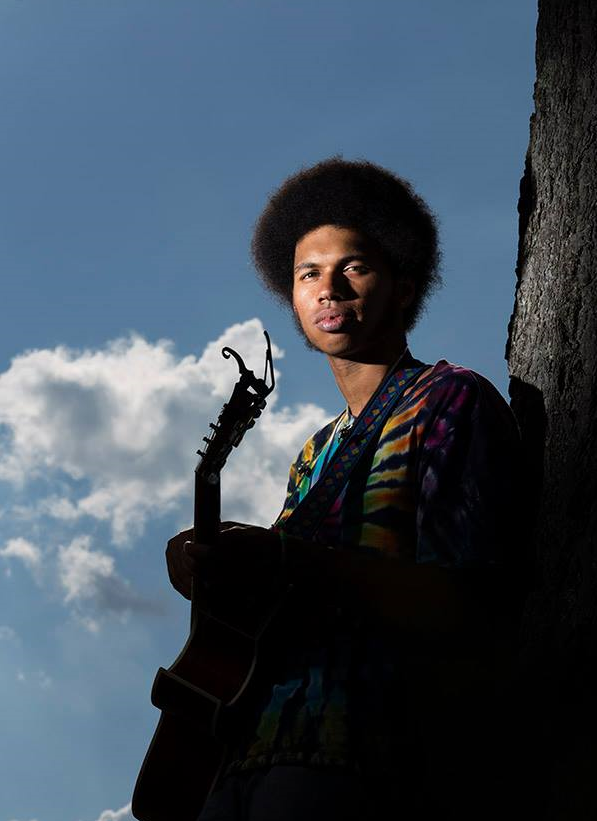 Interview with MSU 2015 Graduate Rostafa. Rostafa (Robert Wilson), is on the path to much success in both the field of music and stage/film. A class of 2015 graduate of Montclair State University will do the school proud. The Montclair Dispatch caught up with Rostafa to get some more insight.   How did you become interested in playing the […]