By Editorial Staff on February 15, 2014   Entertainment

Chad Stuart and Jeremy Clyde performed a special Valentine's Day show at Outpost in the Burbs. 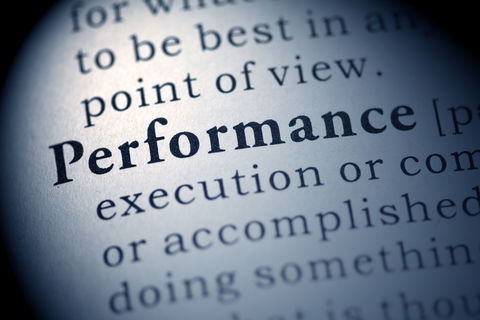