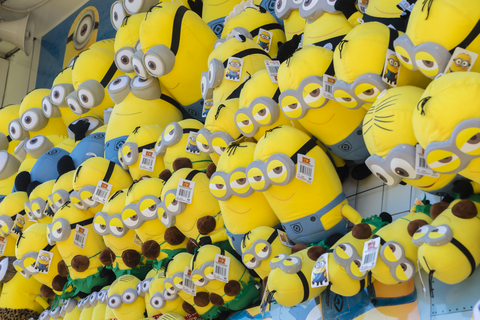 This prom season, take the time to mirror the looks that the celebrities showed at this year's Oscars. 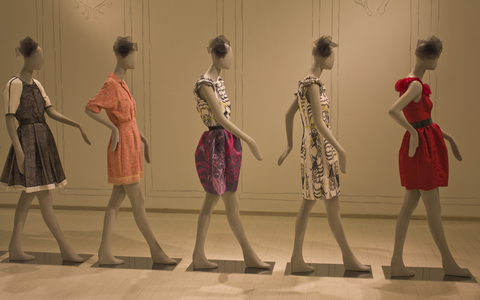 Oscars’ fashion inspires prom looks. Shades of blue and lots of bling were the common theme of the night on the red carpet of the 2014 Oscars. Stars were looking elegant as always in deep blues, light blues, bejeweled gowns and lots of jewelry on the red carpet, marking the huge fashion trends of the […]