The revamped addition to the ‘Star Trek’ series has enough character growth to keep us going, but plays its cards in favor of another predictable trek. 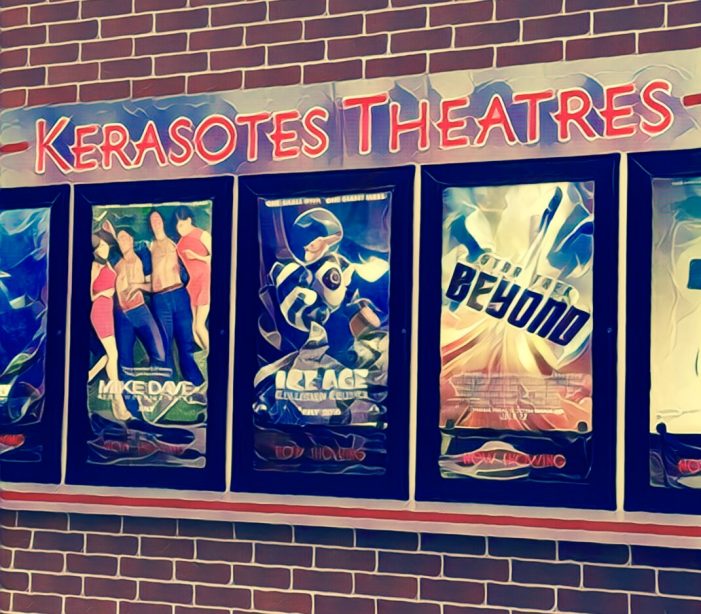 The ‘Star Trek’ installment doesn’t go ‘beyond’ our wildest expectations. With a series under the scrutiny and shadow of its genre, Star Trek has always dedicated itself to being the underdog. It never put future Jedis to the test or recruited rebellious forces against the Dark Side. Rather, it simply kept itself in the reality […]