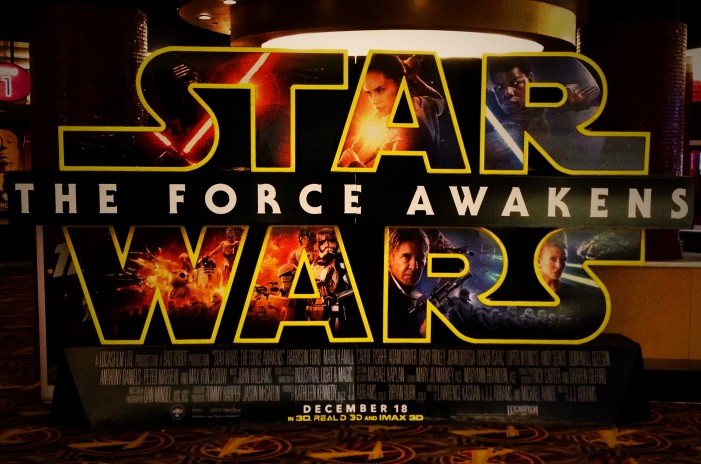 Under the helm of sci-fi mastermind J.J. Abrams, ‘Star Wars’ manages to awaken the force. A long time ago in a galaxy far, far away, the war amongst the stars became a global phenomenon. From Luke Skywalker action-figures to Han Solo Halloween costumes, it was quite the difficult excursion to bypass the almighty power of […]