By Joseph Michalitsianos, Journalist on May 24, 2016   Community, Sports

The usually dominant program had trouble at Stotesbury Cup Regatta, with a young team, a competitive year, and bad refereeing decisions. 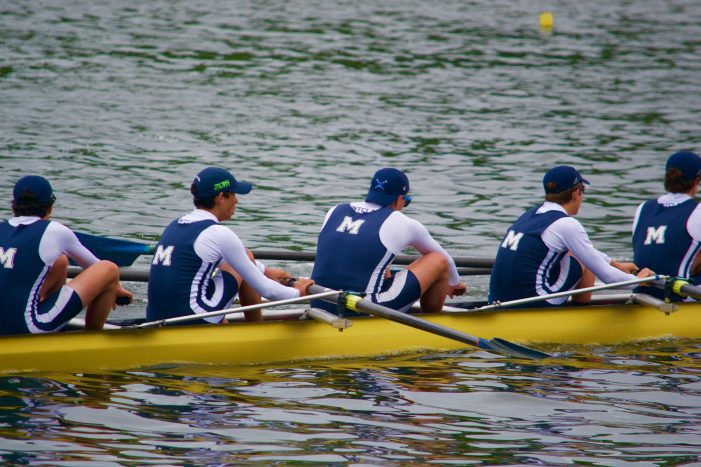