Clint Eastwood puts ‘Sully’ on a pedestal of patriotic propaganda, which somewhat overshadows the true emotional boundaries being tested on-screen. 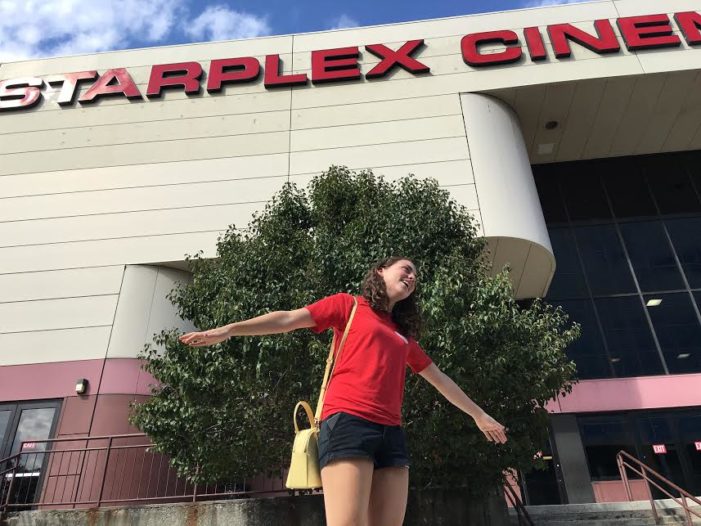 ‘Sully’ has its ups and downs, but overall stands as a strong character study. All he had was 208 seconds; 155 passengers, 208 seconds. And he still managed to save each and every one of them. Everyone has heard of 2009’s Miracle on the Hudson. It’s a shockingly-honest portrayal of courage, integrity, and selflessness in […]