Singer-songwriter Marshall Crenshaw plans to rock the crowd at Outpost in the Burbs' next show as he kicks off his new tour. 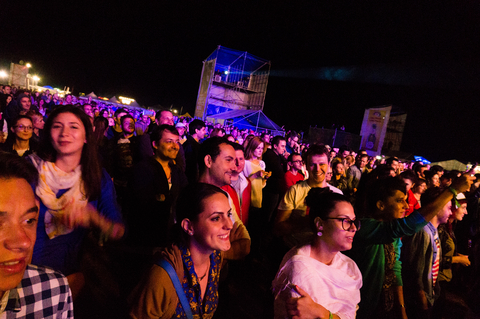